The animal which helped to settle many areas on the North American continent was the beaver. Its soft, shiny, durable fur was an item that became the basis of a huge trading empire, and its meat was part of the diet of both Indians and settlers.

Indians trapped beavers and traded the beaver skins to white men in exchange for manufactured goods. Then white men began trapping the beavers themselves. Beaver fur was sought after to satisfy a market for fashions in coats and hats throughout the world. As more skins were needed, people interested in profit pushed farther west and north, wiping out large numbers of beavers. 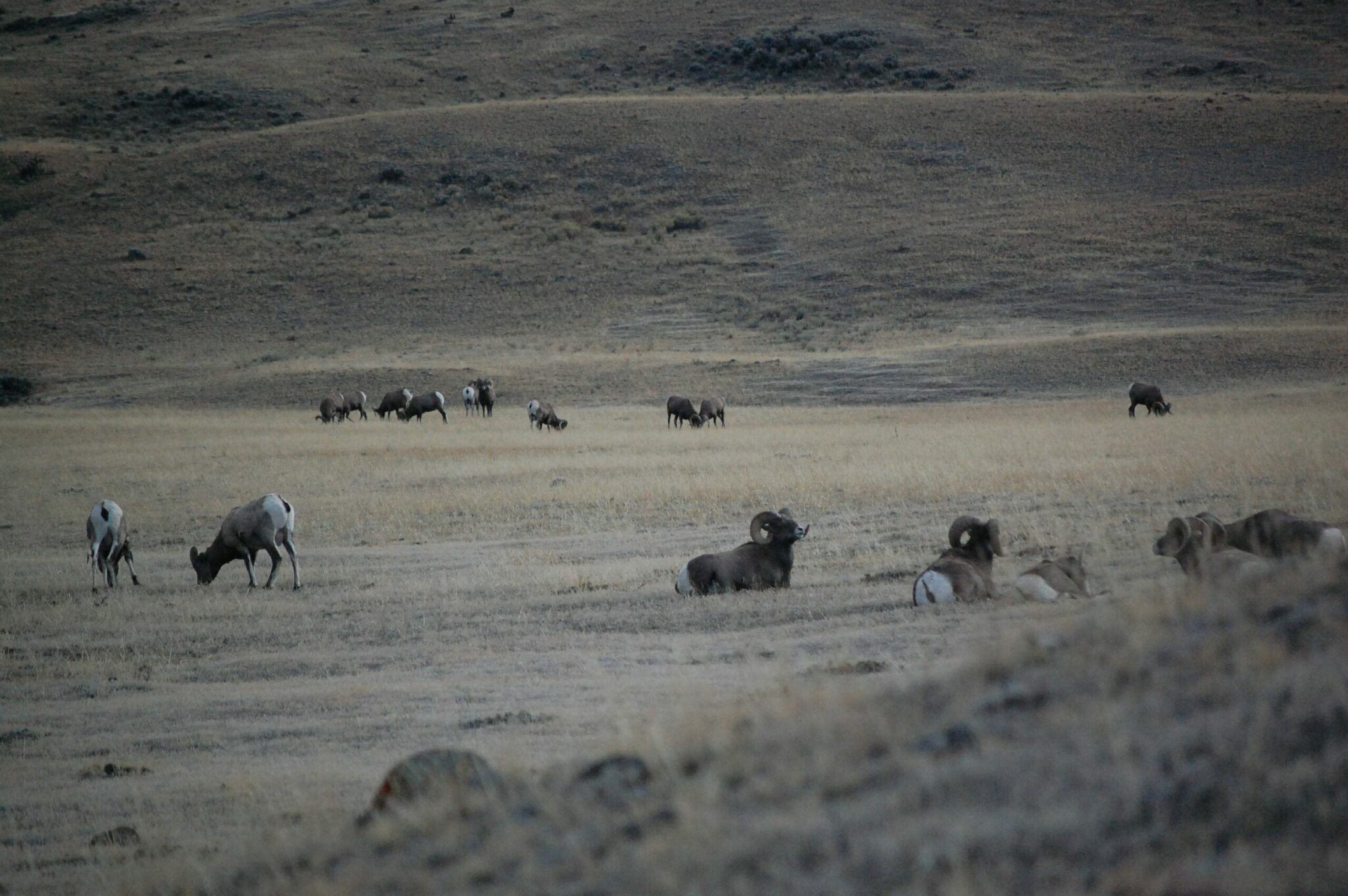 Because of this hunting, almost no beavers were left in the U.S. and Canada by the late 1800s. At that time, both governments passed laws protecting these animals and limiting hunting to certain times of the year.

In the 1600s, beaver skins were so valuable that 12 of them could be traded for a rifle!