Fortunately for us, the North Star, also known as Polaris, will be the polestar, marking the celestial north pole, during our lifetimes.

But this will not always be the case. Earth does not rotate smoothly on its axis. Imagine a spinning top.

As the top slows down, it wobbles a little. 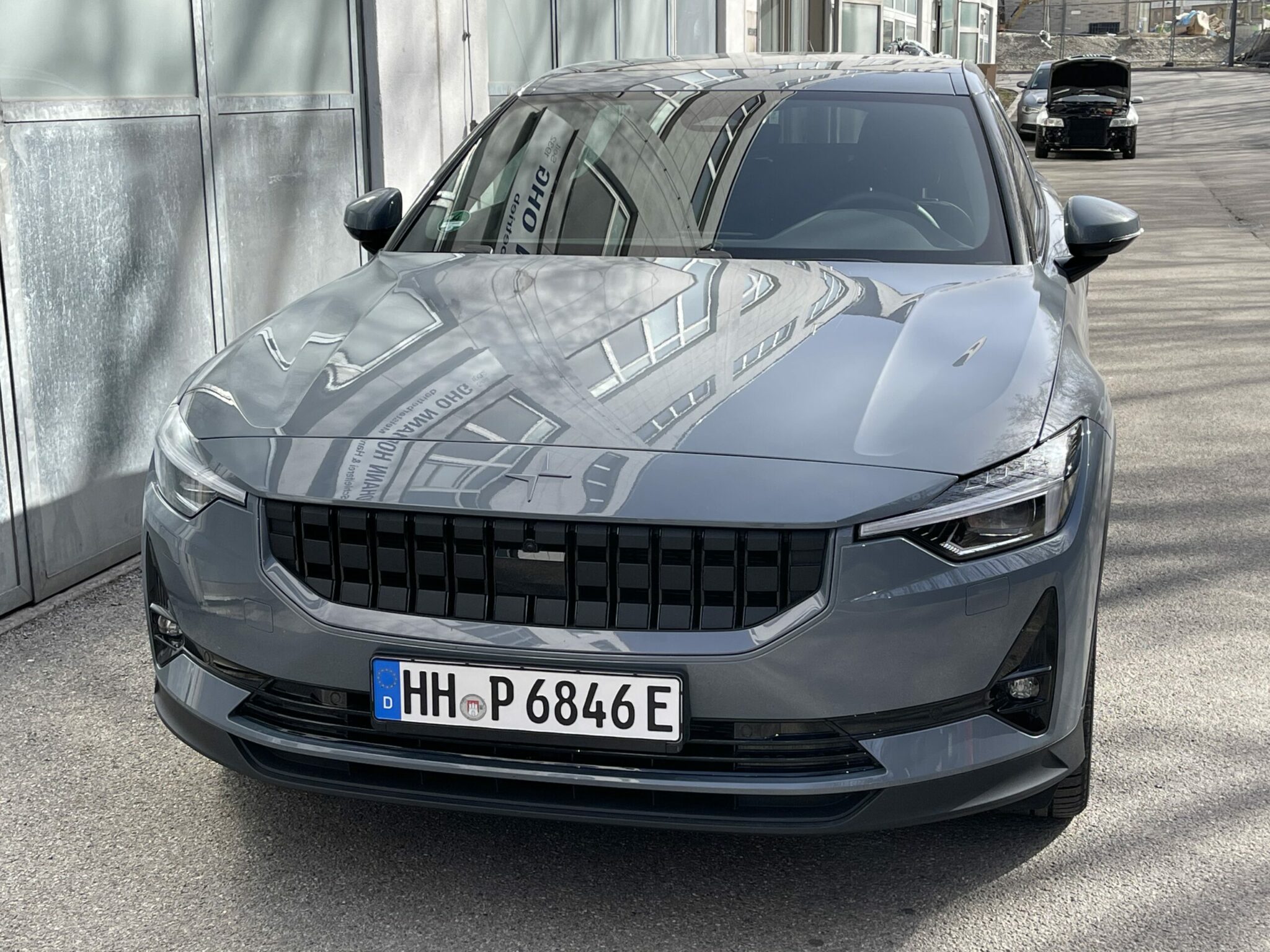 Instead of its axis following a constant path, it begins to make wider and wider circles in the air, until the top loses its momentum and falls on its side.

While Earth is in no danger of falling on its side, its axis does not remain in a fixed path, either. Like the axis of a slow top, Earth’s axis describes a circle in the sky.

The circular movement of the axis is called precession.

Because of precession, Earth’s polar axis will point to a star other than Polaris, our current polestar, over time. But this will take thousands of years, or 26,000 years for one circle.