Which Animals Build Their Own Islands?

Tiny, jellylike sea creatures, called polyps, have actually built reefs and entire islands. These cylinder-shaped, 1-inch wide polyps live in large colonies on the ocean floor and attach themselves to each other. Polyps remove a chemical called calcium from the sea water and use it to build a shell, or outer skeleton, of limestone around their body. When the polyps die and their soft, jellylike bodies decay, only the hard shell of limestone remains. We call this shell coral.

Over millions of years, these coral formations built up on top of and around each other, forming beautiful underwater shapes of trees, flowers, and mountains. Eventually, they were high enough to rise out of the water, where they formed long reefs and sometimes even islands, called atolls. When soil is washed up on these coral atolls, tiny seeds in the soil begin to grow until an island complete with vegetation has sprouted in the middle of an ocean. Many Pacific islands were formed this way.

The Great Barrier Reef of Australia is actually the world’s longest string of coral islands, more than 1,250 miles long! 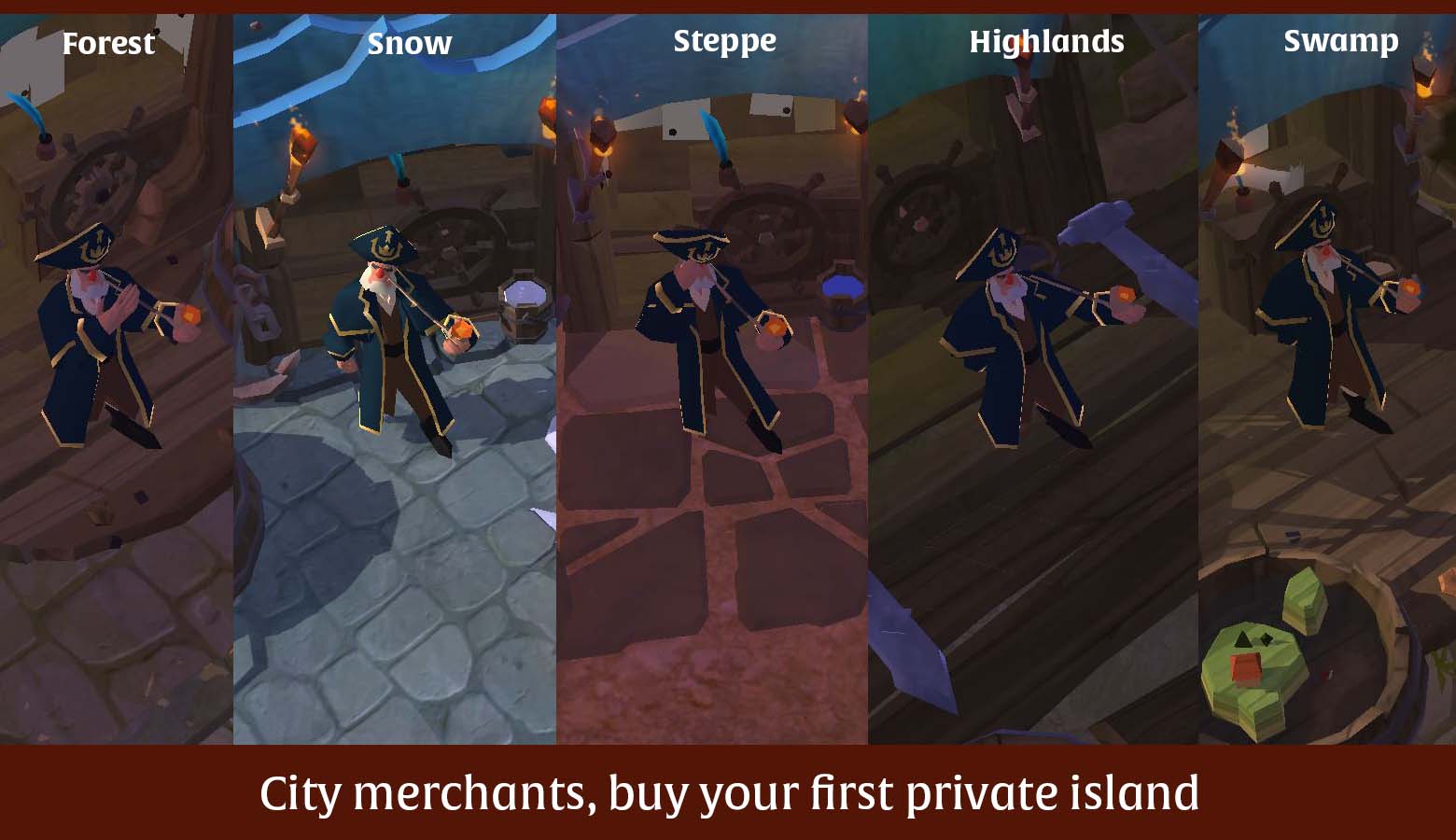