Which Bible verse says God helps those who help themselves?

Nope, the Bible doesn’t say “God helps those who help themselves” because the verse doesn’t exist.

Instead, it was that fable-telling fiend (who may or may not have really existed), Aesop. 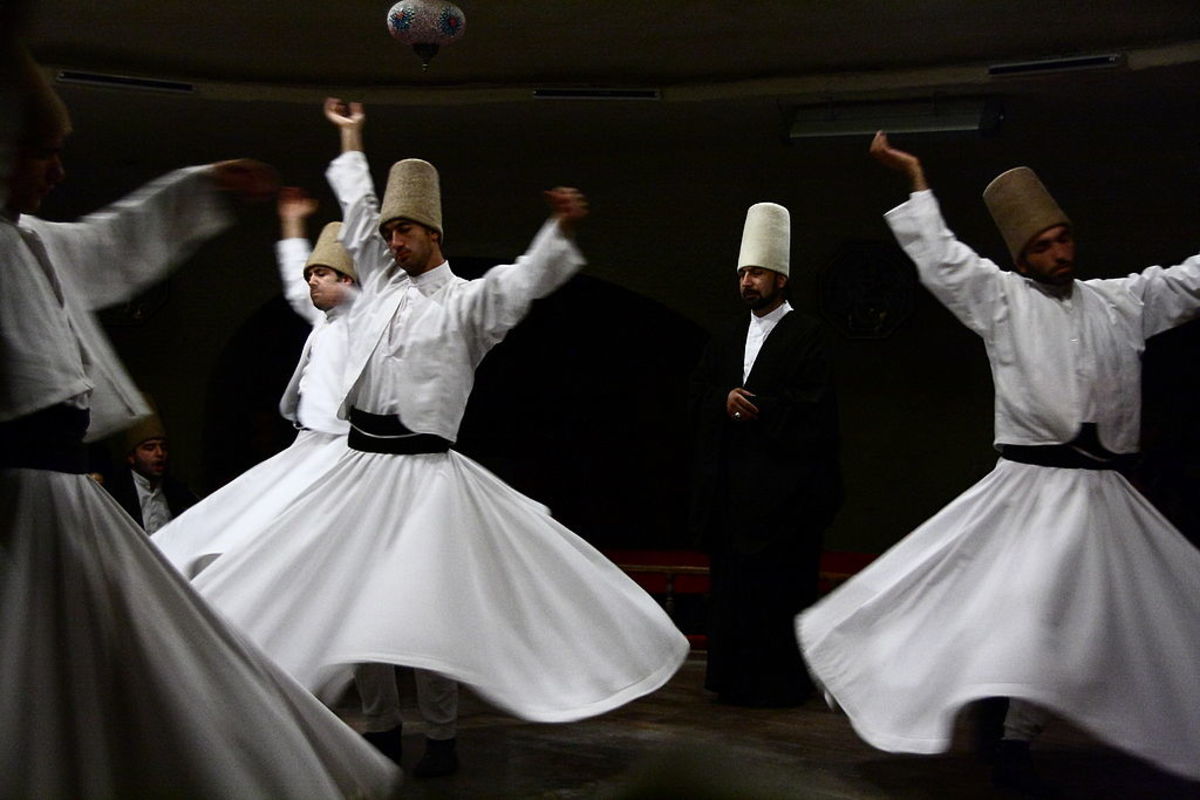 In Aesop’s tale of “Hercules and the Wagoner,” a man’s wagon gets stuck in a muddy rut, not unlike muddy ruts we’ve all found ourselves in. The man begins cursing the horses and then realizes that’s not helping, so he moves on to the rut.

When he’s through cursing the rut, he cries out to the gods to help him, at which time our favorite mythical hero, Hercules, appears and berates the man:

“Put your shoulders to the wheels, my man. Goad on your bullocks and never more pray to me for help, until you have done your best to help yourself, or depend upon it you will henceforth pray in vain.”

As is usual with all of dear Aesop’s stories, there is a moral: “Self-help is the best help,” or, as some translations have it, “The gods help them that help themselves.”