Which Countries Made Up the Old Soviet Union Before the Collapse of Its Communist Government In 1991?

The Soviet Union, which dissolved in 1991 after the collapse of its Communist government, was officially the Union of Soviet Socialist Republics (USSR).

The Soviet economy was the second largest in the world before 1991, but during its last years there were food shortages, huge budget deficits and major problems with inflation. 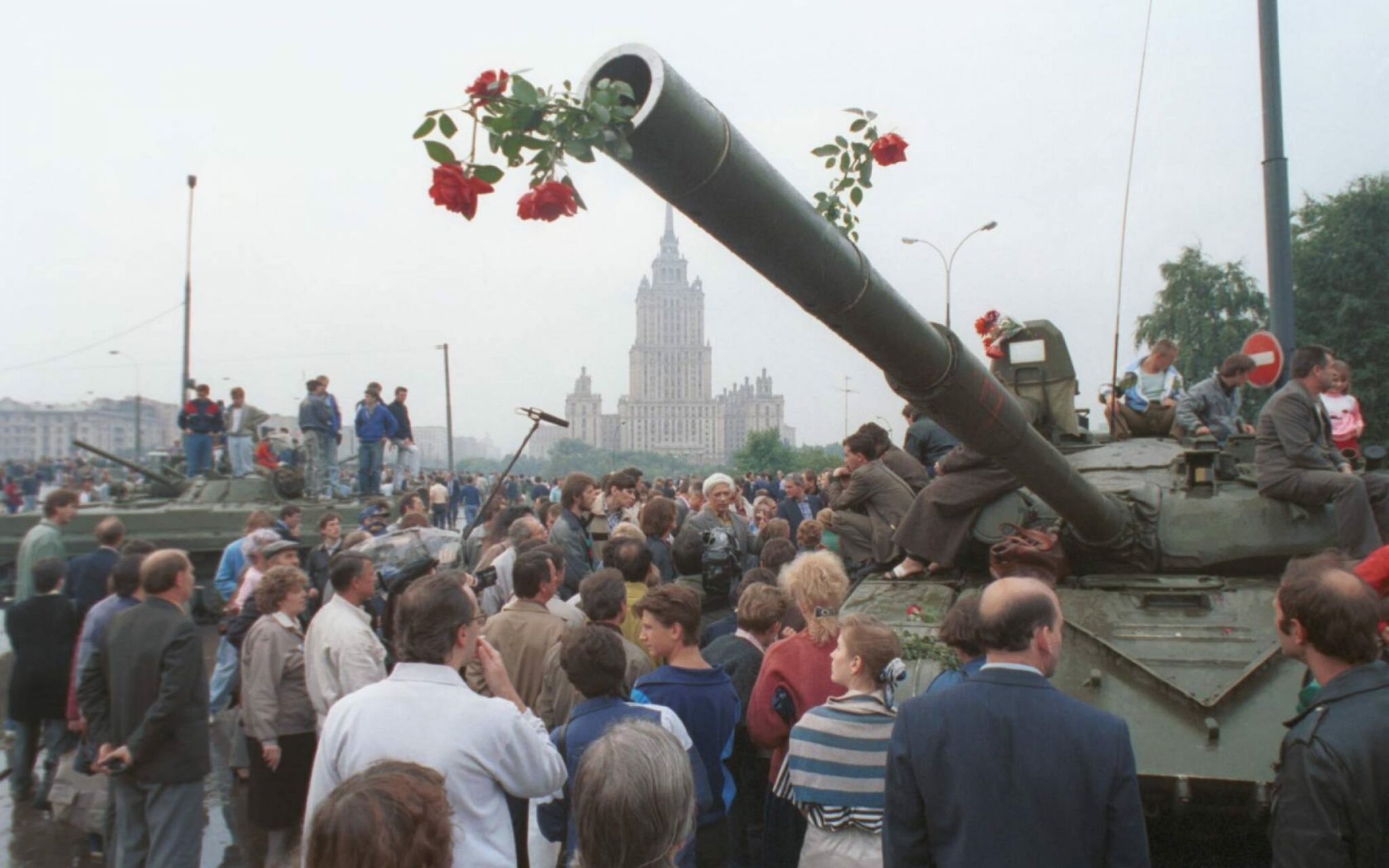 After the disintegration of the USSR, the Russian economy went through a major crisis, and millions of people plunged into poverty.

Corruption and lawlessness became increasingly common as a result of privatization which shifted control of enterprises from state agencies to groups of individuals.