How did the fall of the Soviet Union in 1991 affect Cuba and Castro’s government?

The fall of the Soviet Union hurt Castro’s government drastically.

For decades, the Soviet Union had been Cuba’s principal source of arms, trade, and economic assistance.

Since the Soviet Union collapsed in 1991, Cuba’s economic situation has been dire. Cuban exiles are waiting eagerly for Castro’s government to collapse or for Castro to die of old age. 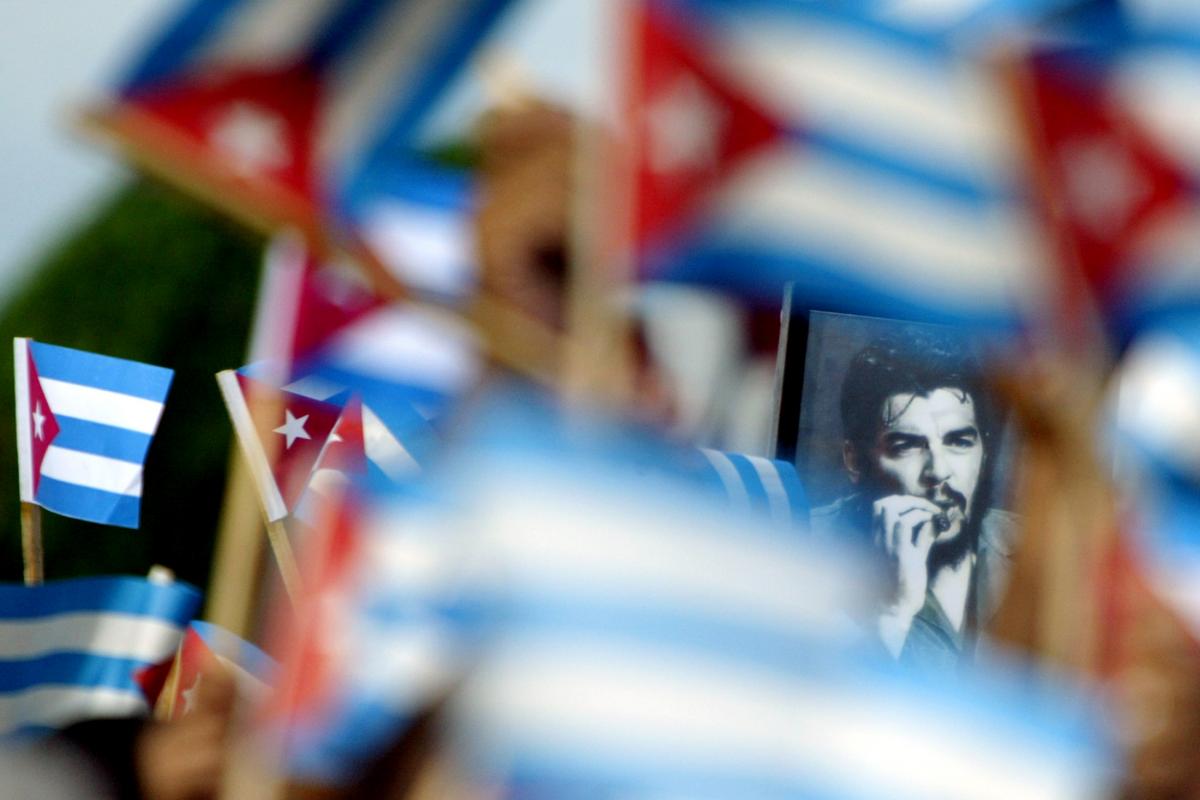 They hope that communism will be abolished and free trade and travel between the countries will resume.

Marxist-Leninist Cuba staggers along. Its main trading partners today are Argentina, Bulgaria, China, and the countries of the former Soviet Union.

About 75 percent of its exports are sugar or sugar products.