Which Country Contributed the Most Soldiers to Fight With the British During the American War of Independence?

The country that contributed the most soldiers to fight with the British against Washington was America itself.

By 1779, there were more Americans fighting alongside the British than with the colonists.

Washington had about thirty-five hundred troops. 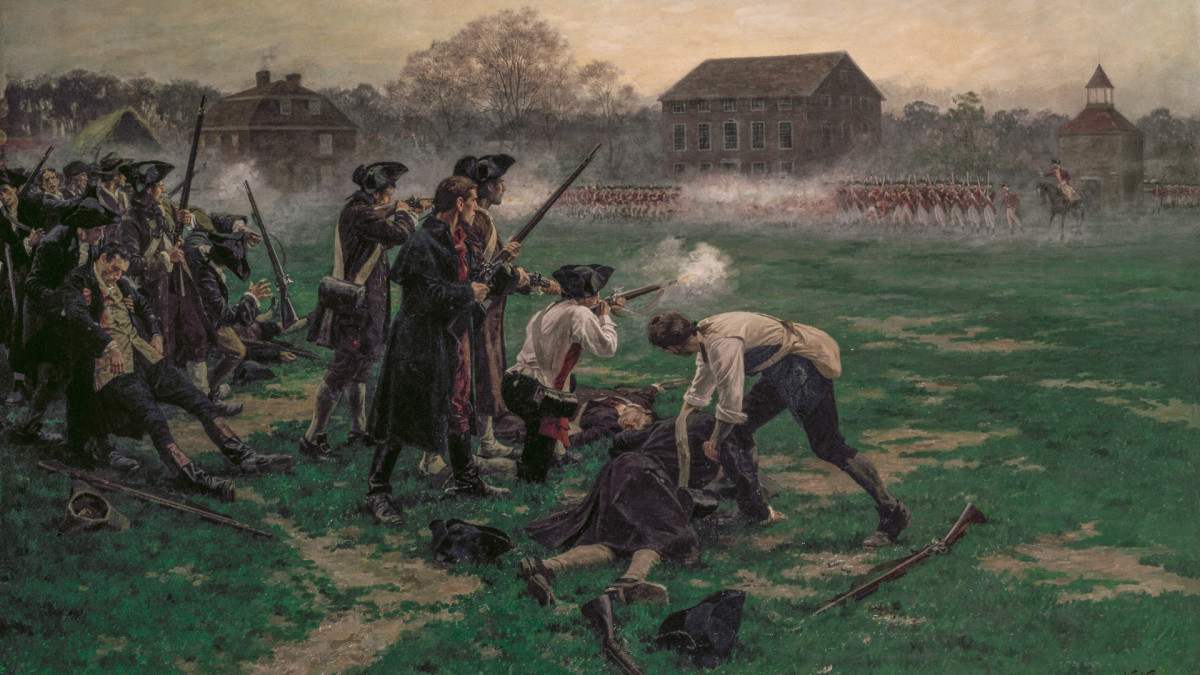 But because one-third of the American population opposed the revolution, up to eight thousand loyalists either moved to Canada or joined the British Army.