Which Country Eats the Most Fruit?

Christopher Columbus’s explorations of the New World took him to the islands of the Caribbean. He never set foot in what is now the United States, but on his fourth and last voyage to the Americas, Columbus did set foot in Central America. He landed first at a cape that is now part of the nation of Honduras.

About the size of Pennsylvania, Honduras has a long coast on the Atlantic and a short coast on the Pacific. Honduras’s name comes from a Spanish word that means “wavelike.” This name is a tribute to either the oceans that wash the nation’s shores or the hills and valleys that cover much of the nation.

Honduras’s population, about 3.5 million in the 1980s, is growing more quickly than the population of any other nation in the Western Hemisphere: almost 4 percent a year. The hundreds of thousands of people from neighboring El Salvador who have moved to Honduras account for part of this rise. Honduras now has the world’s fourth highest population growth rate. 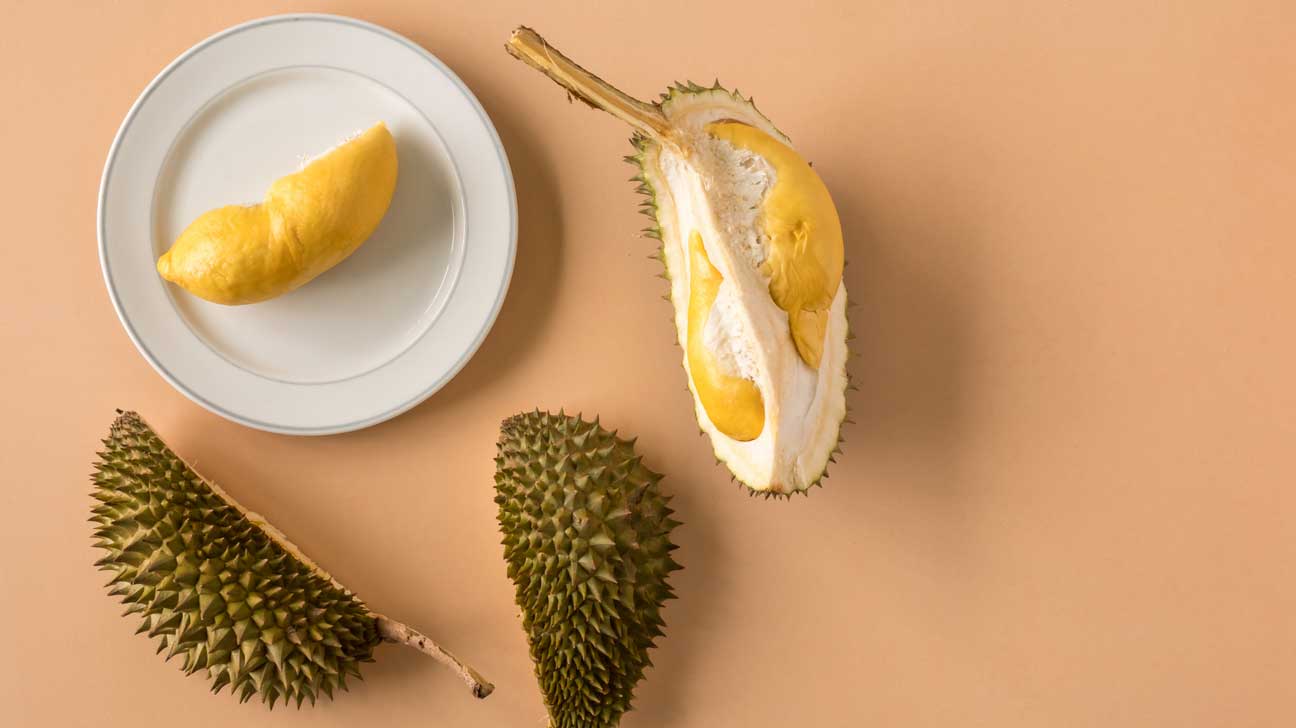 Bananas are the leading export of Honduras, and Hondurans eat more fruit than the people of any country on earth, about 540 pounds a year per person, more than twice the American average.