Which Country Has More Farmland Than All Europe?

With so much farmland, Brazil is naturally one of the greatest agricultural nations on earth. Brazil ranks second among all nations in the production of coffee and sugar, ranks third in soybeans and corn, fourth in wood production, sixth in tobacco, seventh in cotton, eighth in milk and rice, and ninth in peanuts. In addition, Brazil has more horses than any other nation and ranks fburth in the number of cattle and pigs.

Brazil also ranks among the top ten nations in bananas, eggs, beans, cacao, and oranges. Brazil leads the world in the production of cashews and of course, Brazil nuts. 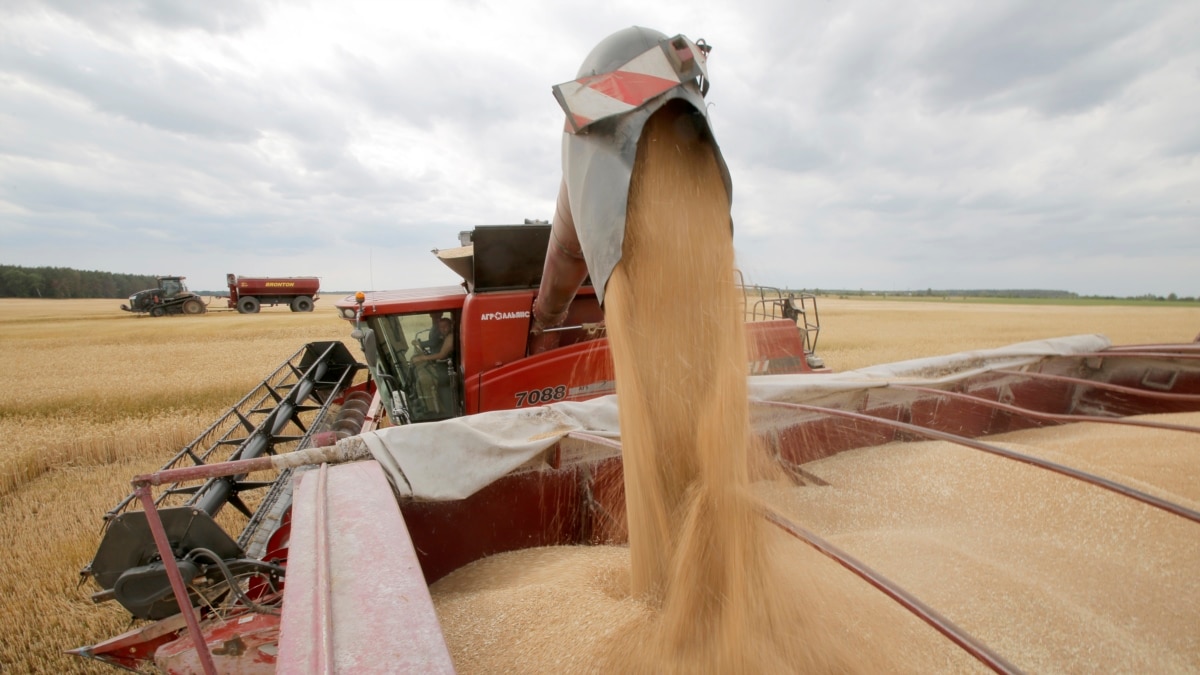