Which Is Bigger the Sun or the Moon?

When you look up into the sky at the sun and the moon, they appear to be pretty equal in size. But that is far from true. The sun is actually 400 times larger than the moon, with a diameter of 865,000 miles as compared to the moon’s 2,160 miles.

That distance between the earth and the sun varies from 91,400,000 to 94,500,000 miles because the earth does not travel around the sun in an exact circle. Instead, its orbit is an oval, or elliptical, shape. 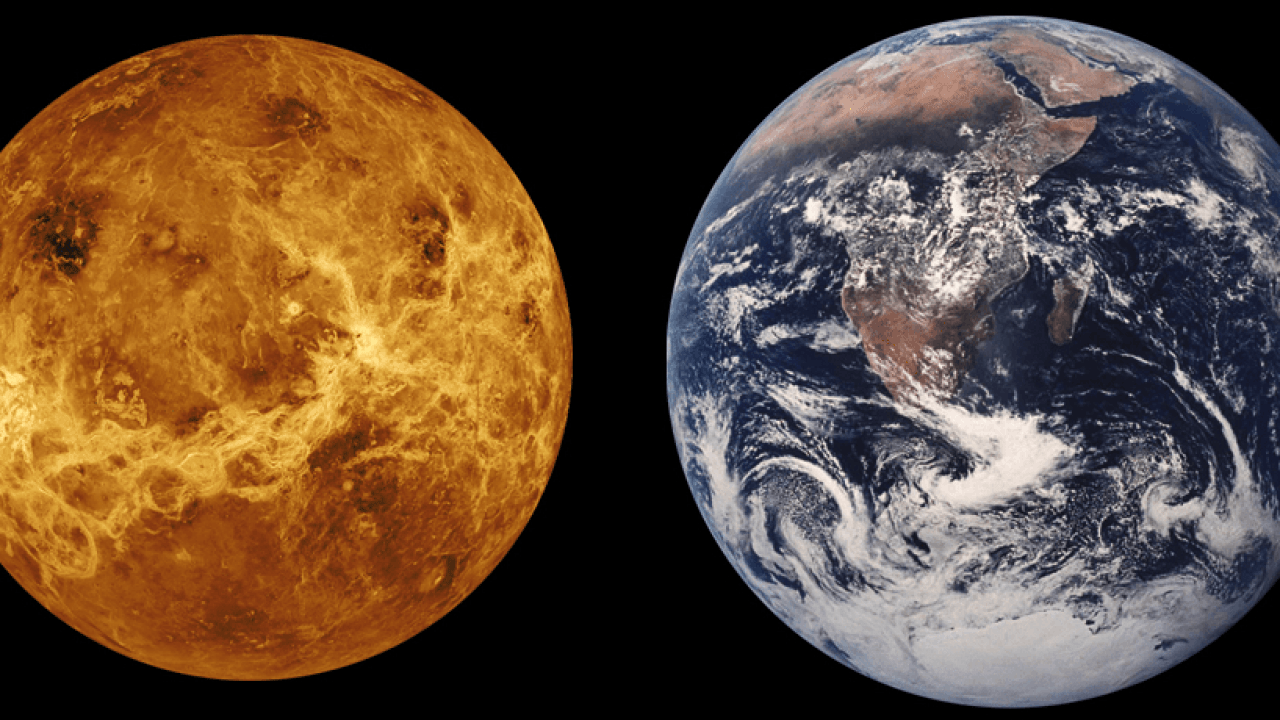 Even though the sun is so huge, it is only medium-sized when it is compared to some other stars which are up to 1,000 times larger!