Which Is Taller the Eiffel Tower In Paris France or the Washington Monument In Washington D.C.?

The Eiffel Tower in Paris France is almost twice as tall as the Washington Monument in Washington, D.C.

The Eiffel Tower is an 1889 iron lattice tower located on the Champ de Mars in Paris, and is one of the most recognizable structures in the world and a French icon. 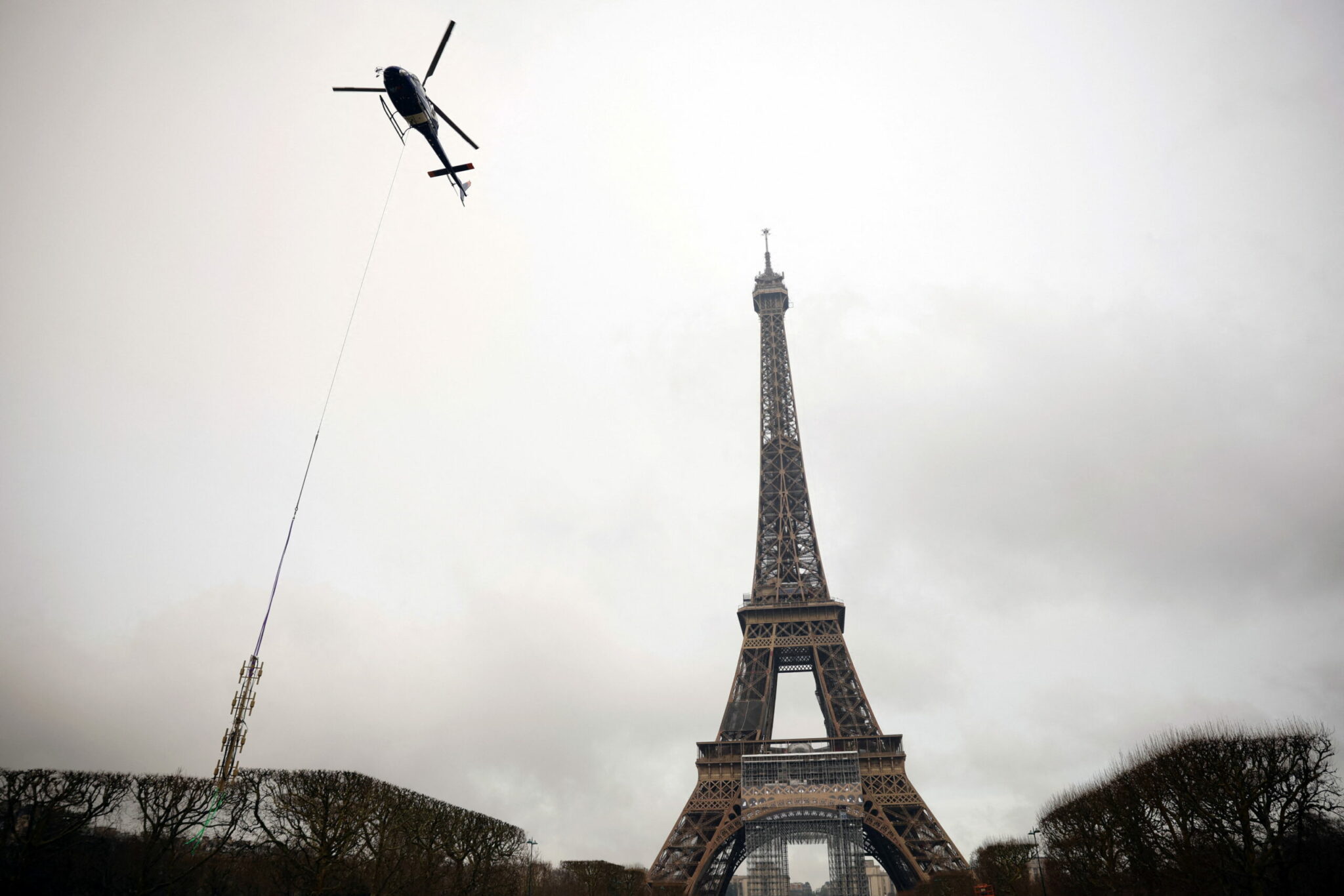 Nicknamed “La dame de fer”, which means “the iron lady” in French, the Eiffel Tower is named after its designer, engineer Gustave Eiffel.

The tower was built as the entrance arch to the 1889 World’s Fair, and is the tallest building in Paris.