What Was the First City In the World To Have One Million People and Where Is Rome Located In Europe?

What Was the First City In the World To Have One Million People and Where Is Rome Located In Europe?

Rome is the capital of Italy, and was the first city with 1 million people, back in the first century B.C. 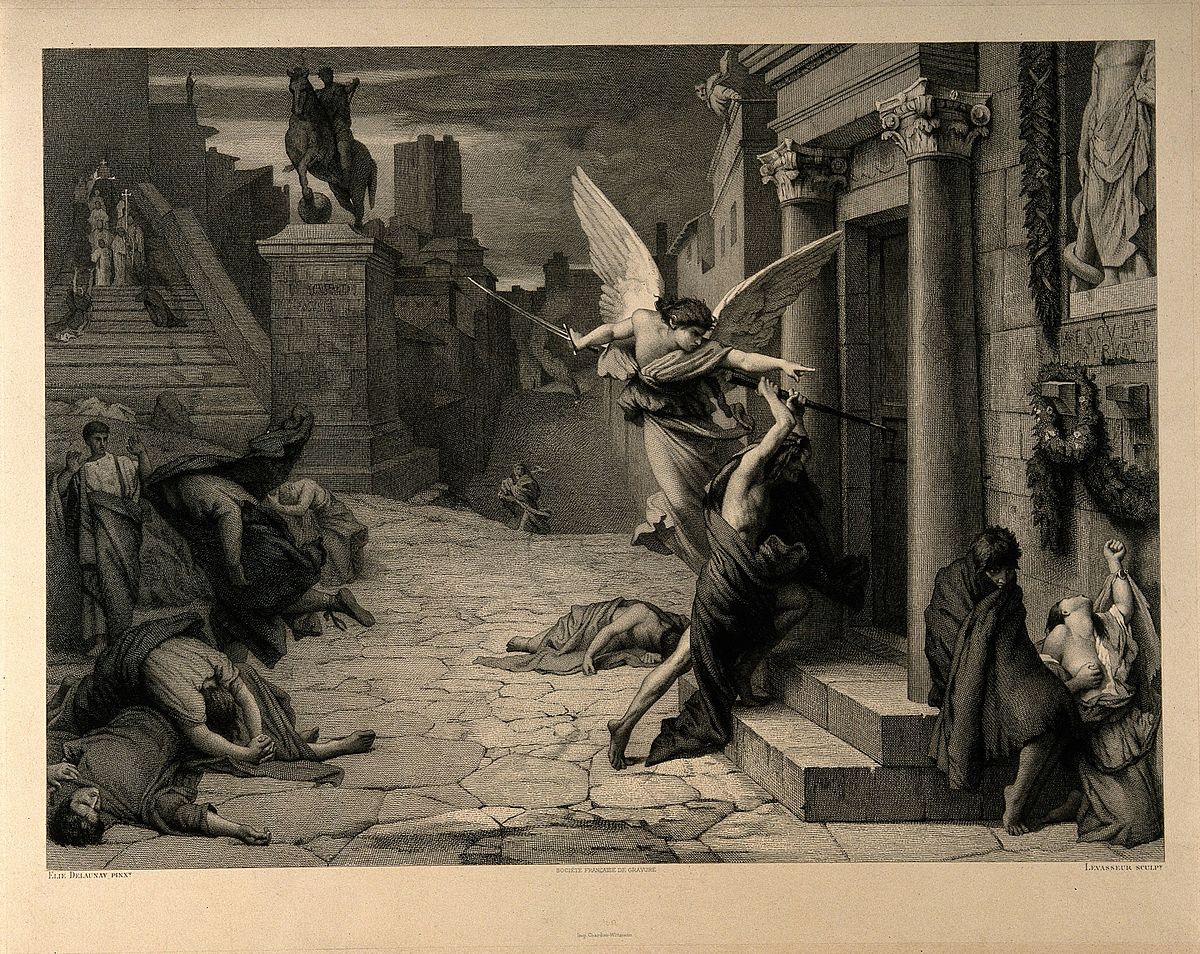 Today, nearly 300 cities around the world have populations of more than a million people.

Rome’s history spans over two and a half thousand years, and it was the capital city of the Roman Empire which was the dominant Power in Western Europe for over seven hundred years from the 1st Century BC until the 7th Century AD.

Rome had a huge influence on western civilization and the city is still recognised as a centre of the arts and education.

The city of Rome is located in the central-western portion of the Italian Peninsula, on the Tiber river within the Lazio region of Italy.