Which Is the Largest Island on Earth?

An island is a landmass completely surrounded by water. Of course, some of the world’s continents are islands. But if we exclude Australia and the other continents, then Greenland is by far the largest island on earth.

Some scientists believe that Greenland is not a single island, but several smaller islands covered by the same sheet of ice. If this is true, they estimate that the area of Greenland is “only” 650,000 square miles. 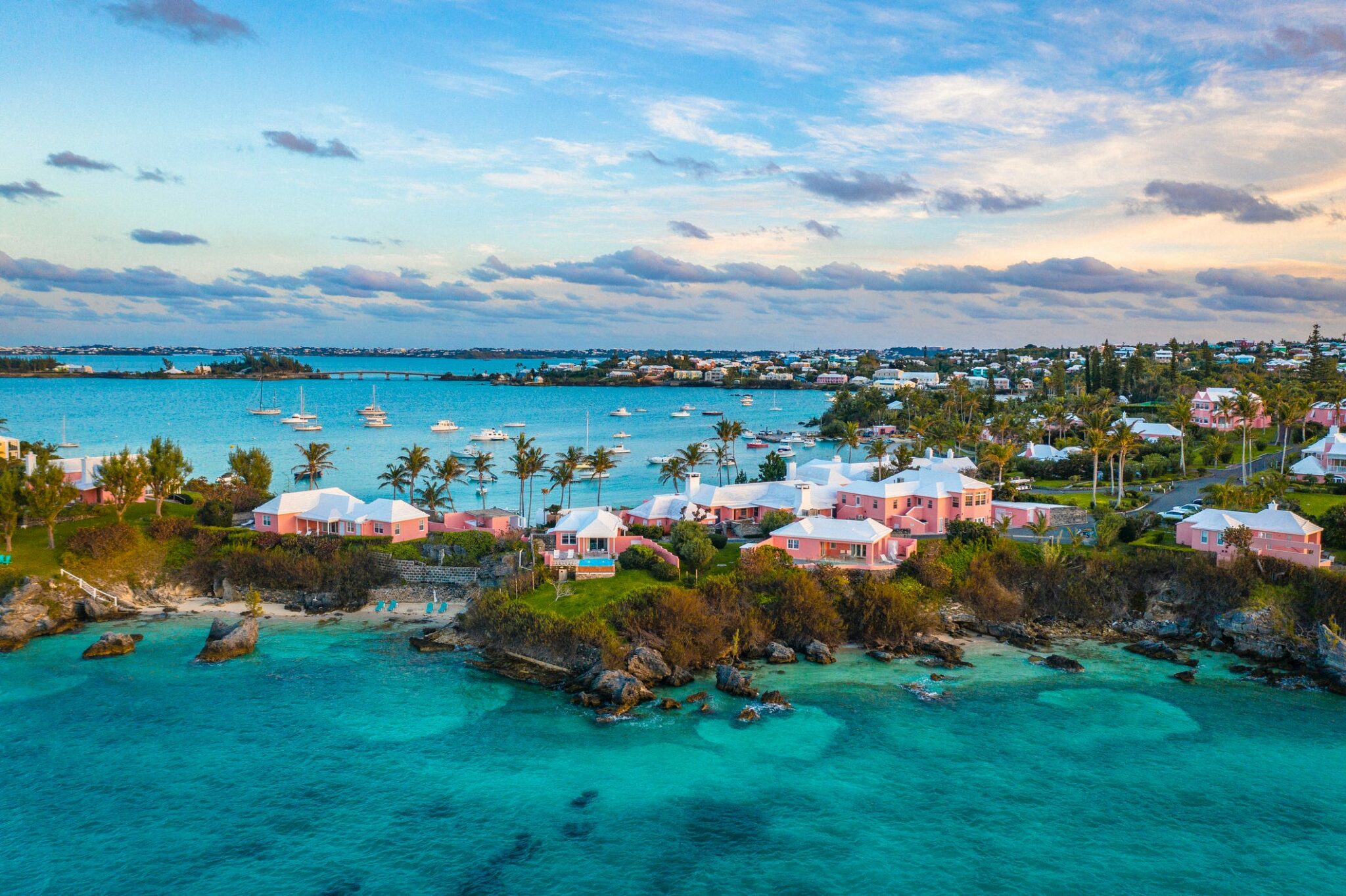