What Is the Longest Barrier Island In the World and How Long Is Padre Island On the South Texas Coast?

Padre Island runs along the South Texas coast, and is the longest barrier island in the world.

Barrier islands are one of four basic types of islands; the others are continental, oceanic, and coral. 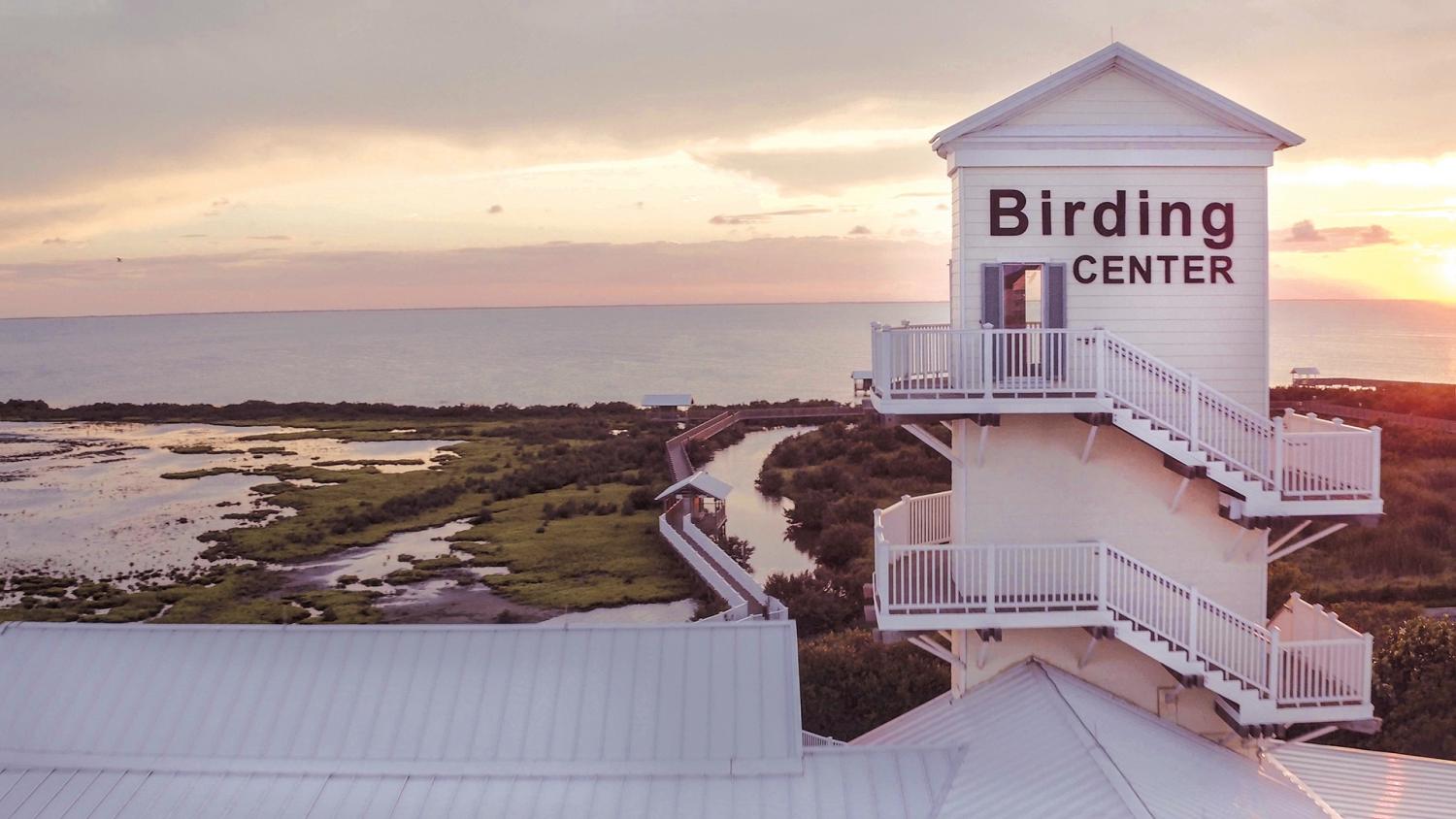 Barrier islands run parallel to coastlines, and the water that lies between them and the mainland is called a lagoon or a sound.

They’re called barrier islands because their sand dunes tend to protect the main coastline from powerful winds and waves.

Padre Island National Seashore is a clear example of a barrier island formation.

Such formations are prone to severe damage and reshaping in hurricanes and storms.