Which Nation was named “Rich Coast” by Christopher Columbus?

During his last voyage to the New World, Christopher Columbus landed on the shore of Central America. He called part of that shore Costa Rica, or “Rich Coast,” because of the gold jewelry worn by Indians of the region.

About twice the size of Maryland, Costa Rica is sometimes called the “Switzerland of Central America” because much of the nation is covered by mountains. The highest mountains are volcanoes. One erupted in 1963, and another in 1968, both causing great damage to surrounding lands. 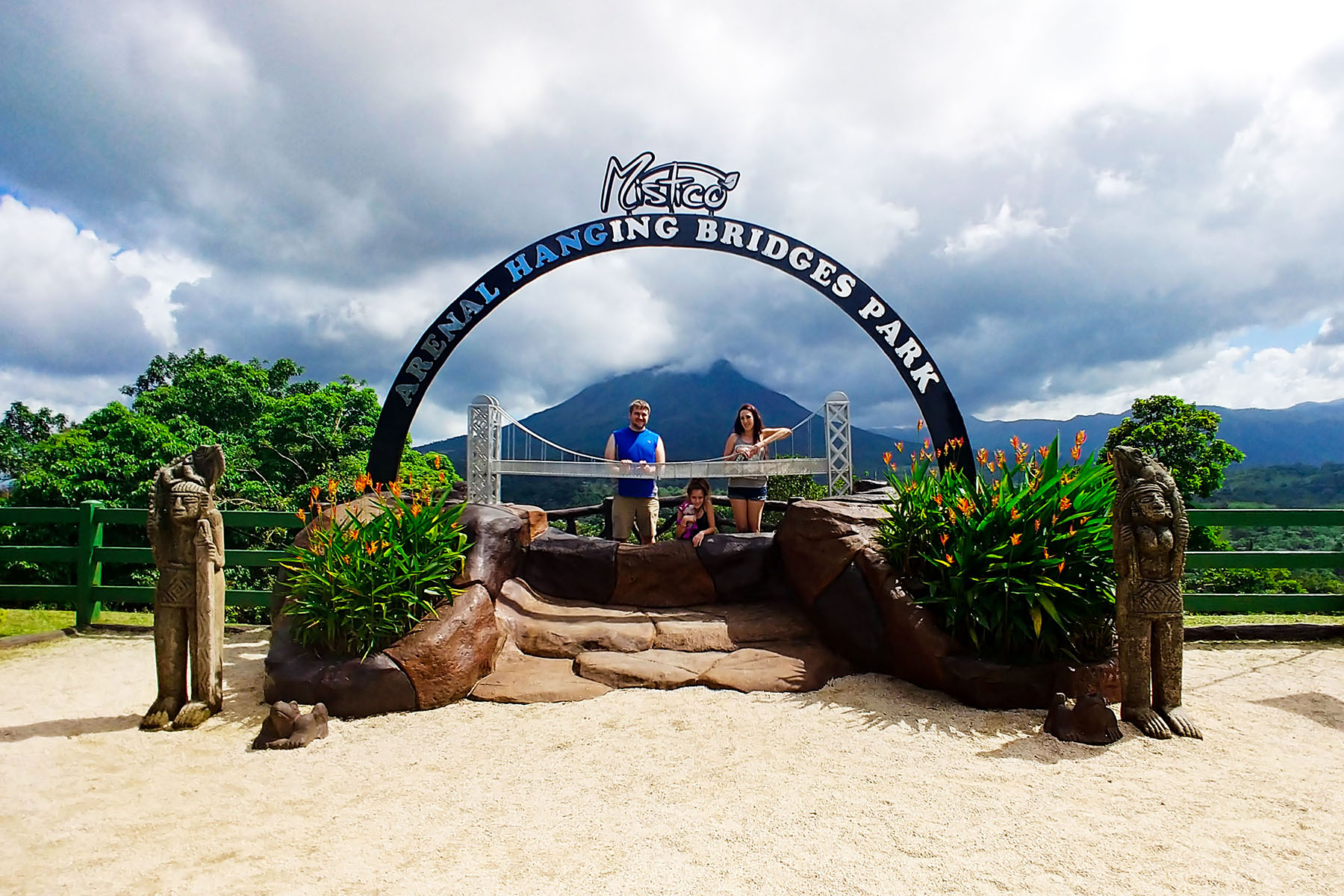 Costa Rica is one of the few nations on earth that does not have an army! Since Costa Rica’s constitution forbids a standing army, the country has only a small national guard.