Why Is The Pirate Coast In The Persian Gulf Now Known As The Trucial Coast?

The nation known as the United Arab Emirates lies on the Persian Gulf, along the eastern shore of the Arabian Peninsula.

About the size of Maine, this country consists of seven sheikdoms, territories ruled by a sheik, or a tribal chief. The seven sheikdoms include two that are rich in oil: Abu Dhabi, where the capital is located, and Dubai.

From the seventeenth to the nineteenth century, Arab and European pirates sailed the Persian Gulf and took shelter in harbors along the coast of the sheikdoms. 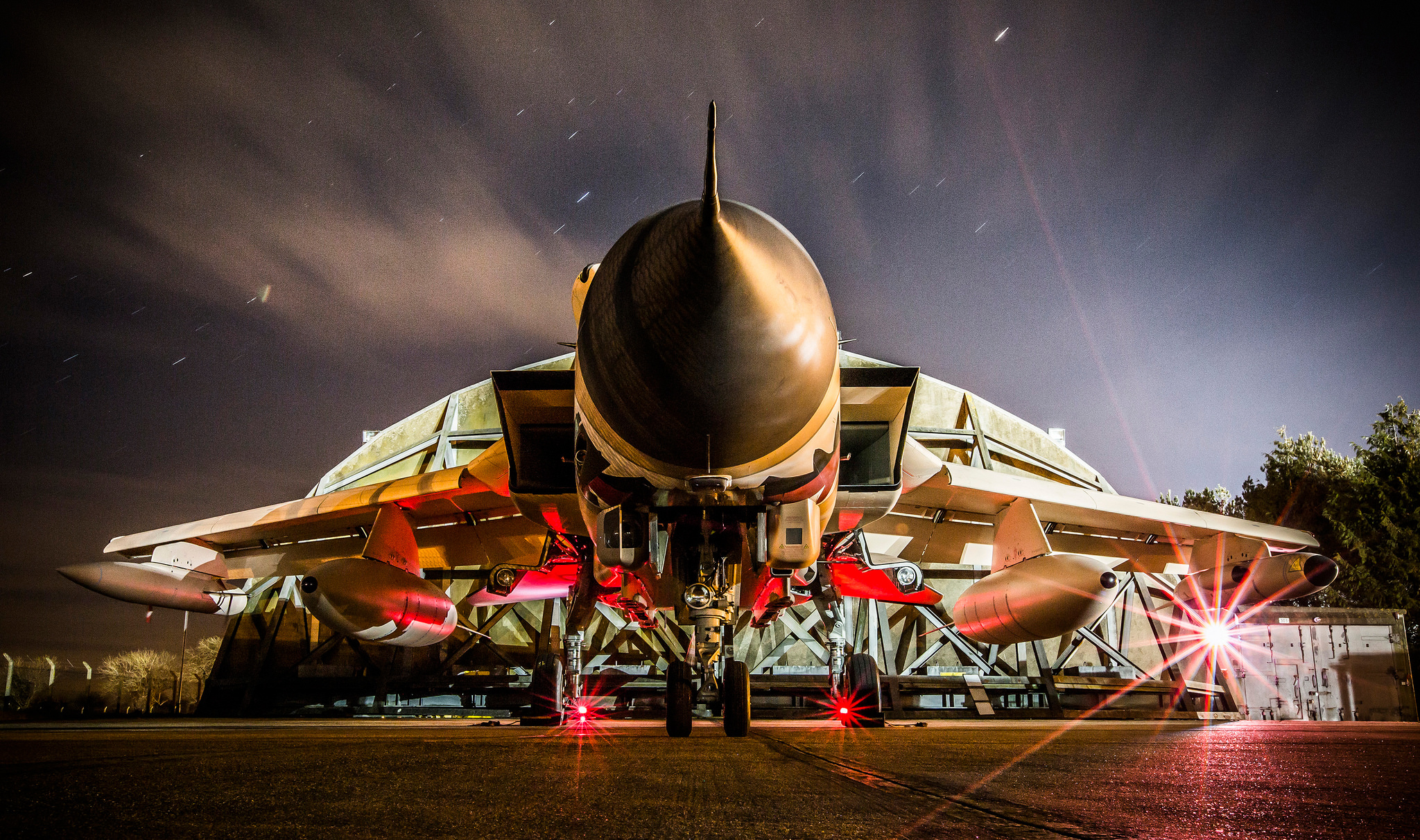 The seven sheikdoms became independent in 1971, and they joined to form the nation of the United Arab Emirates. An emirate, similar to a sheikdom, is a territory under the control of a Muslim ruler known as an emir.