Which of Saturn’s Planetary Rings Are Visible From Earth and Can We Always See Saturn’s Rings From Earth?

Saturn’s planetary rings D, E, and G are not visible from Earth at all.

We only discovered E and G by sending up spacecraft.

The system as a whole circles the planet Saturn at its equator. 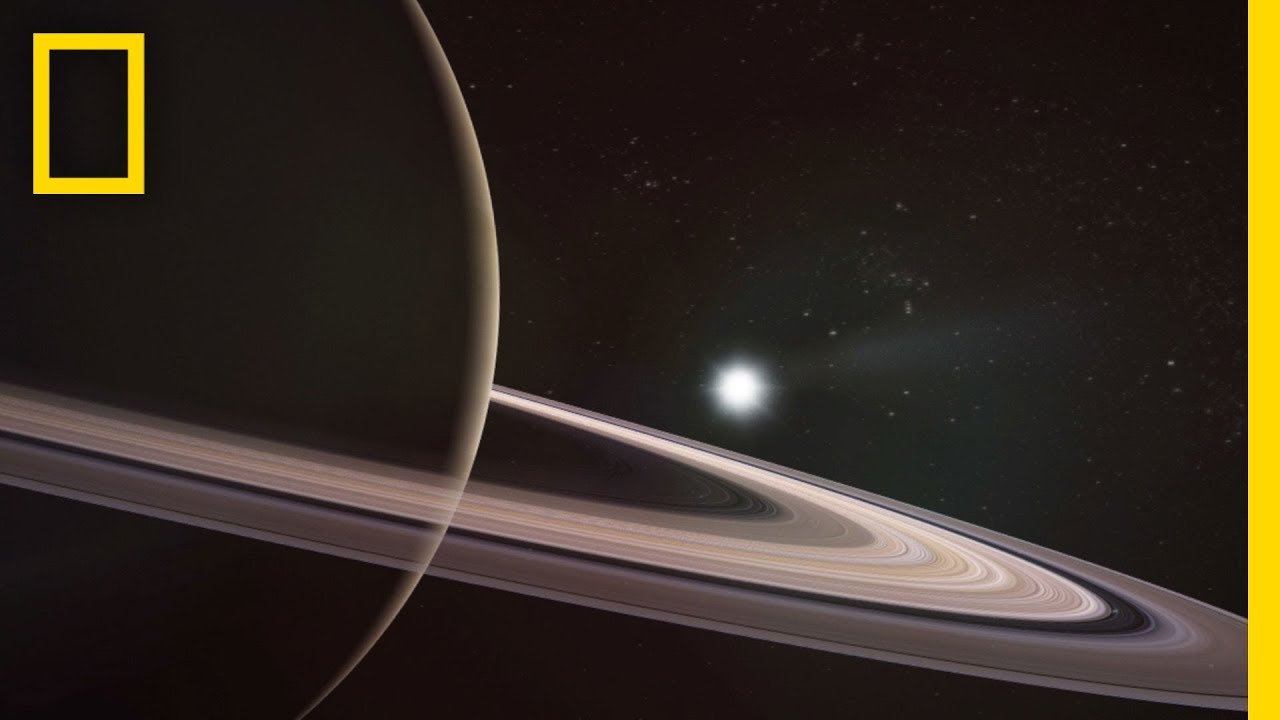 Sometimes we can see the rings clearly, but at other times, they appear “edge on” and are invisible.

Remember that the rings are only a few miles thick.

On an average of every 14 years and 9 months, the edges of Saturn’s rings face us.