How Fast Do Jupiter’s Moons Orbit the Planet and What Is the Difference In Orbital Period Between the Moons?

Astronomers frequently use orbital period, or how long one revolution takes, to measure speed instead of miles, or kilometers per hour.

The three families of satellites are clustered by period as well as distance.

Of the four closest moons, none takes more than 1 day to orbit Jupiter. 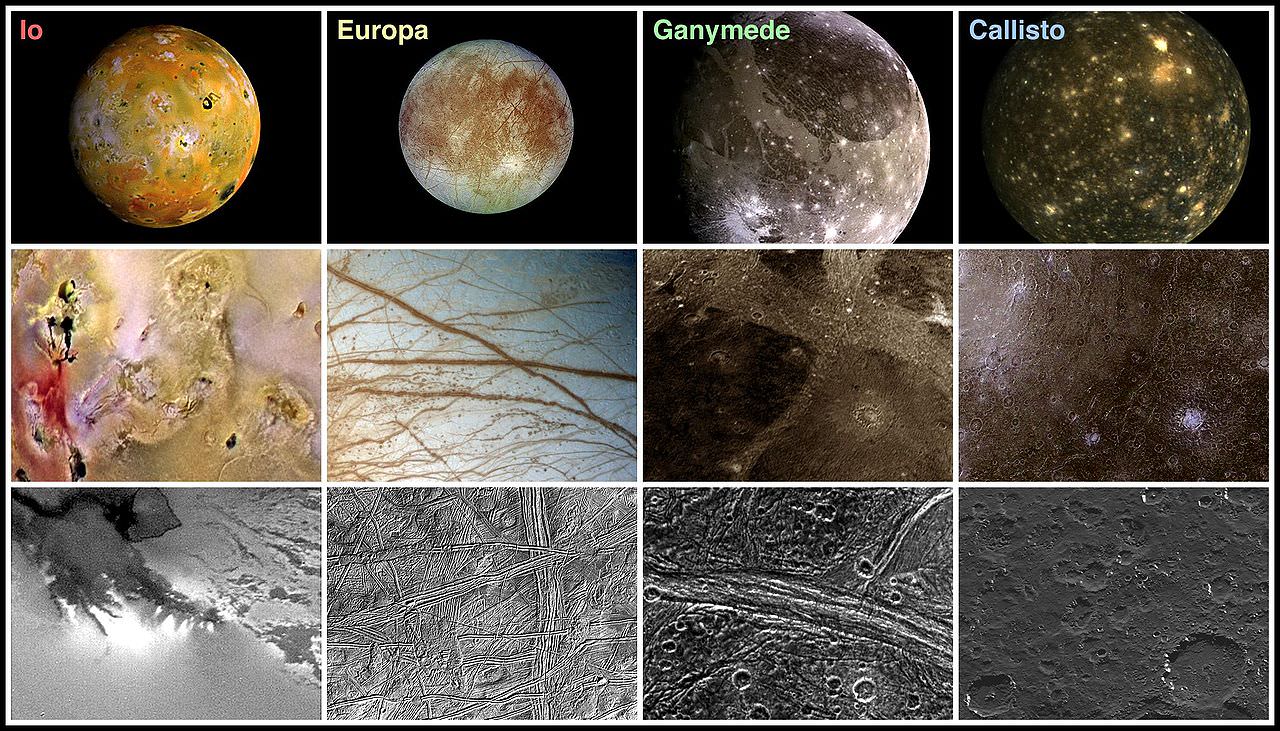 The four Galilean moons, also in the nearest family, take between 1.8 and 17 days.

The farthest four moons take from 617 to 758 days to complete their orbits.

The satellites in the last group also travel in a retrograde direction; that is, in an opposite direction from the others.