Which Part of Lebanon Was the Ancient Land of the Phoenicians Empire?

The Phoenicians were the greatest seamen of the ancient world, and Phoenician ships carried the commerce of many ancient empires.

The Phoenicians also founded colonies all around the Mediterranean Sea. One of these colonies, Carthage, became a great empire.

The Phoenicians’ homeland was a strip along the eastern shore of the Mediterranean, where the Phoenicians built great ports for the fleets that were the source of their wealth. One of these ports was Byblos, through which much papyrus was shipped to Greece. 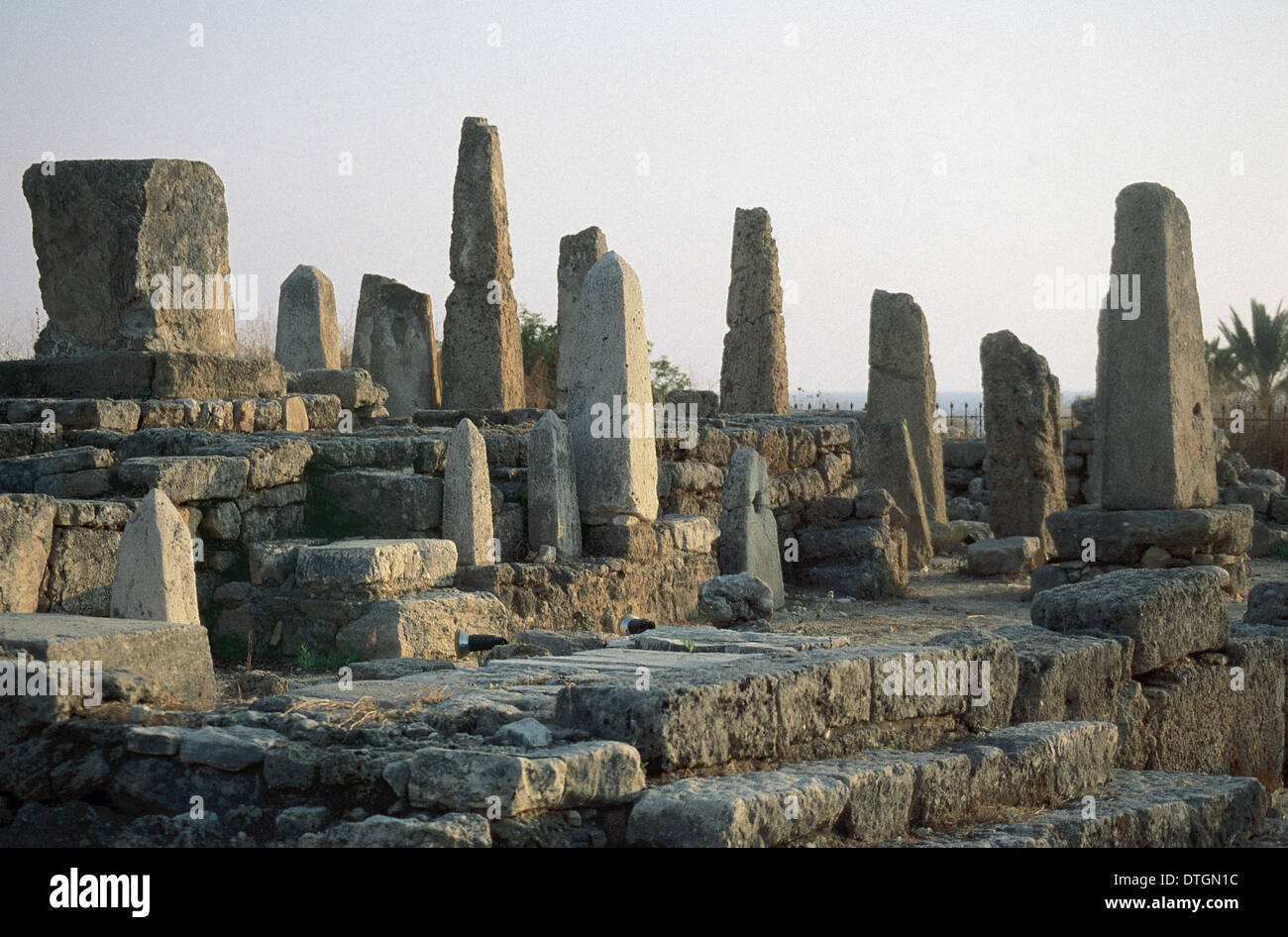 For that reason, papyrus became known as byblos in Greece, and this was the source of the word Bible. Other Phoenician cities included Sidon, o Tyre, Acre, and Berytus.

Today, Berytus is Beirut, the capital of Lebanon, the modern nation that occupies the ancient homeland of the Phoenicians. All of the old Phoenician ports except Beirut have declined in importance, and one-third of all Lebanese now live in Beirut.

Lebanon is a nation of 4,015 square miles. About 62 percent of its 3 million people are Muslims, and 37 percent are Christians. Like ancient Phoenicia, Lebanon was the Near East’s center for commerce, as well as banking and education, until the nation was torn by a civil war between Muslims and Christians in the 1970s.