What Was the Ancient World and What Developments Marked the Transition From Prehistoric To Ancient History?

There is no exact date when the period known as the ancient world began.

There are, however, two important developments that mark the transition of mankind’s history from prehistoric to ancient: farming and written language.

Around 8000 B.C., the human lifestyle started to change as people learned to be farmers. Before this, most humans roamed the Earth, hunting animals and gathering food. When the food supply in one area ran out, they would move on to another area. 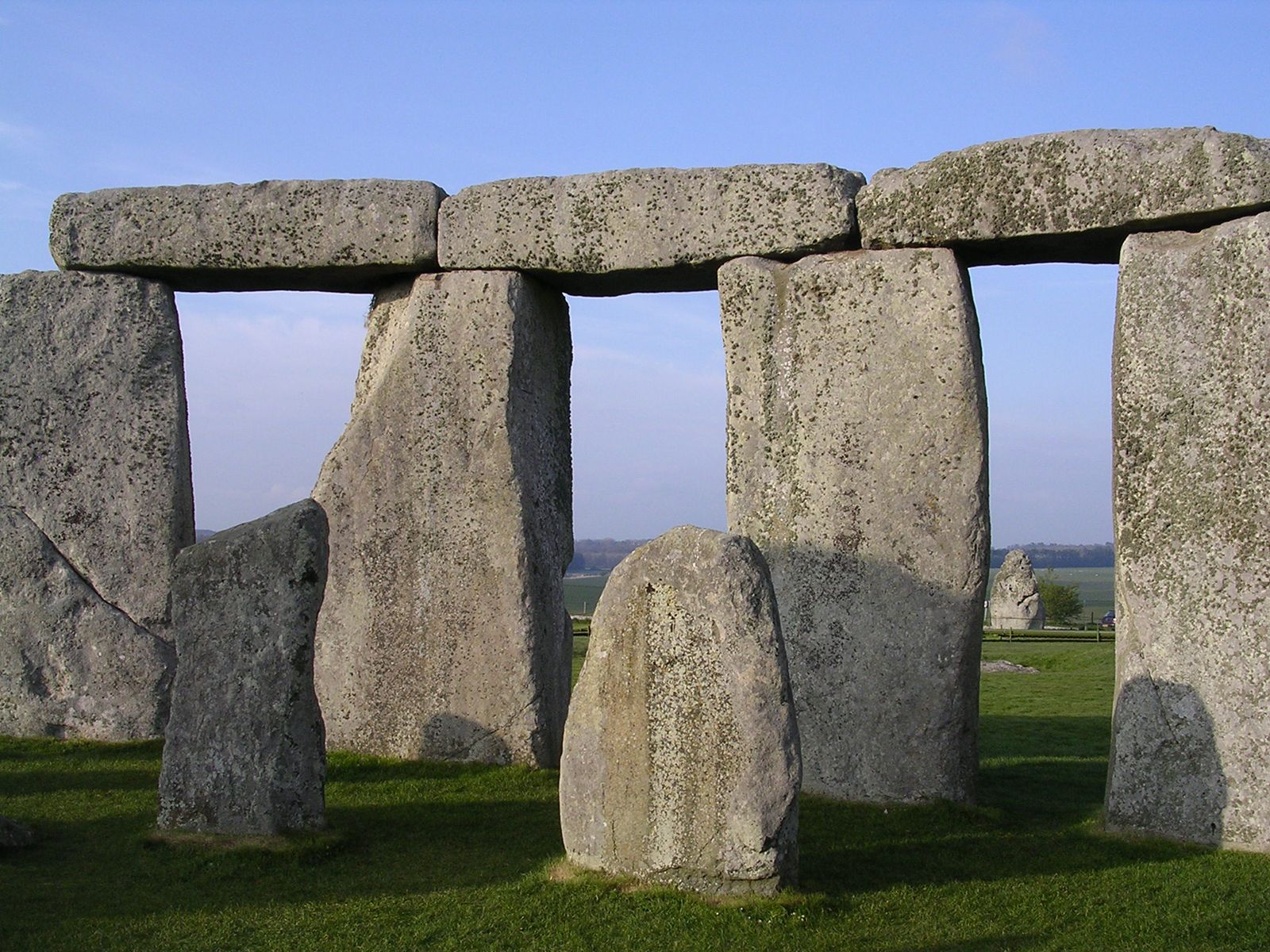 The development of farming meant people were settling in one area rather than moving around.

The areas settled by these new farmers were in warm and fertile river valleys, where crops would grow well. Some of the earliest farmers settled in an area called the Fertile Crescent, which included the valleys of the Nile, Tigris, and Euphrates Rivers in what is now Egypt and Iraq.

People now had time to do more than simply survive. They built homes and places of worship, they formed governments, and they shared beliefs. As the people in different cities cooperated, civilizations (from the Latin for “living in cities”) like Egypt and Mesopotamia emerged.

Crafts like stonework and cloth weaving developed, so there were products to trade with nearby civilizations.

The trading of goods led to two great inventions in the 3000s B.C.: the wheel and written language. With the wheel, people could transport their goods. With written language, they could communicate and share knowledge.

From 3000 B.C. to 1000 B.C., civilizations developed throughout the world, in India, China, the Americas, and Africa.

The greatest of these was Greece. Starting around 600 B.C., Greece prospered because of its expertise in crafts, trade, and agriculture. This made possible tremendous advances in literature, architecture, mathematics, and science. Greek scholars studied nature to discover how it worked. Most of the scientists in this chapter are Greek.

The Roman Empire conquered Greece in 146 B.C. The Romans tried to continue the tradition of Greek learning, but their strength was in government and the military.

Their empire grew so huge that it became impossible to manage. Rome fell to German barbarian tribes in A.D. 476. This event is usually considered the end of the ancient world and the beginning of the Middle Ages.