Which President Slept Through His Entire Term in Office?

Why, it was David Rice Atchison, of course! What? You never heard of him? Probably not; very few people have. But Senator Atchison did serve as President and did sleep through his term in office. Here’s how it happened.

James K. Polk’s term as the 11th President of the United States expired on Saturday, March 3, 1849. The President-elect, Zachary Taylor, did not want to be inaugurated on a Sunday; he preferred the ceremonies to be held on Monday, March 5.

Now, the United States could not be without a leader, even for 24 hours, so the next person in line for the job was the President Pro-tern of the Senate, Senator David Rice Atchison, who took over the office for that Sunday. 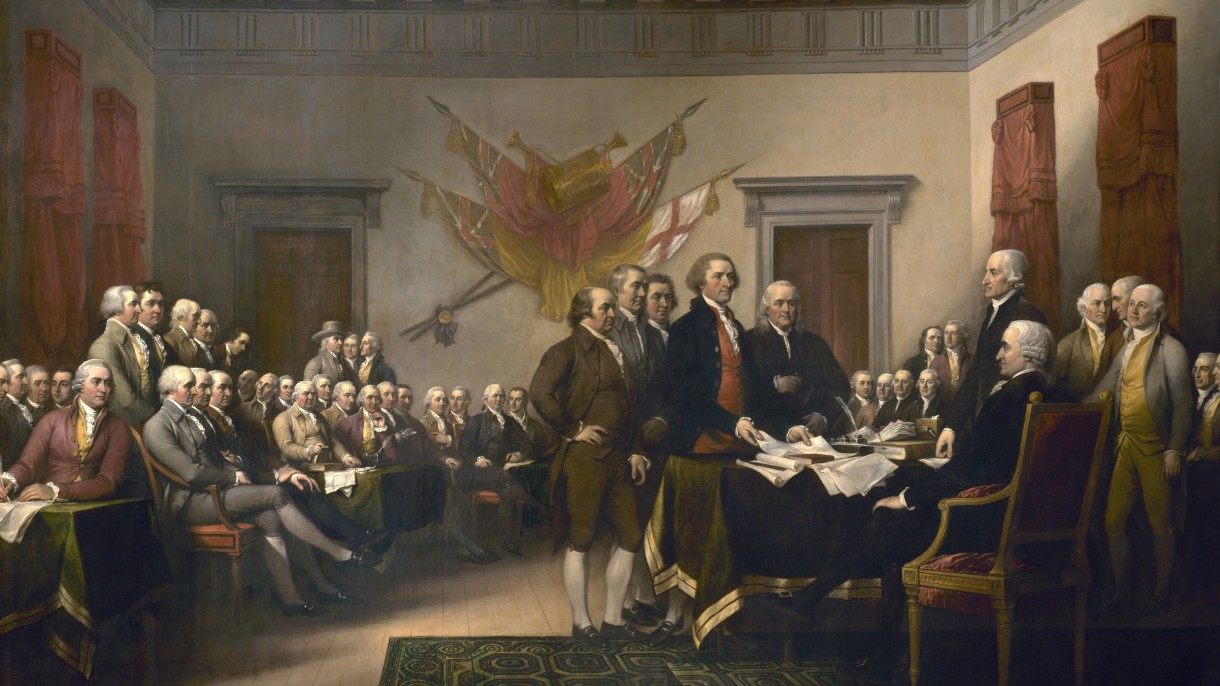 Atchison later explained his “sleeping term in office” by saying that his work in Congress on the last day of Polk’s term was filled with so many details that he went to bed exhausted very late Saturday night and slept soundly, even snoring, all through the day that he was President, March 4, 1849.