Which Southwestern States Meet At Four Corners and How Did It Get Its Name?

You can get to this unique spot by taking U.S. 160 in Arizona.

The Four Corners region is mostly rural and arid, and the most populous city in Four Corners is Farmington, New Mexico. 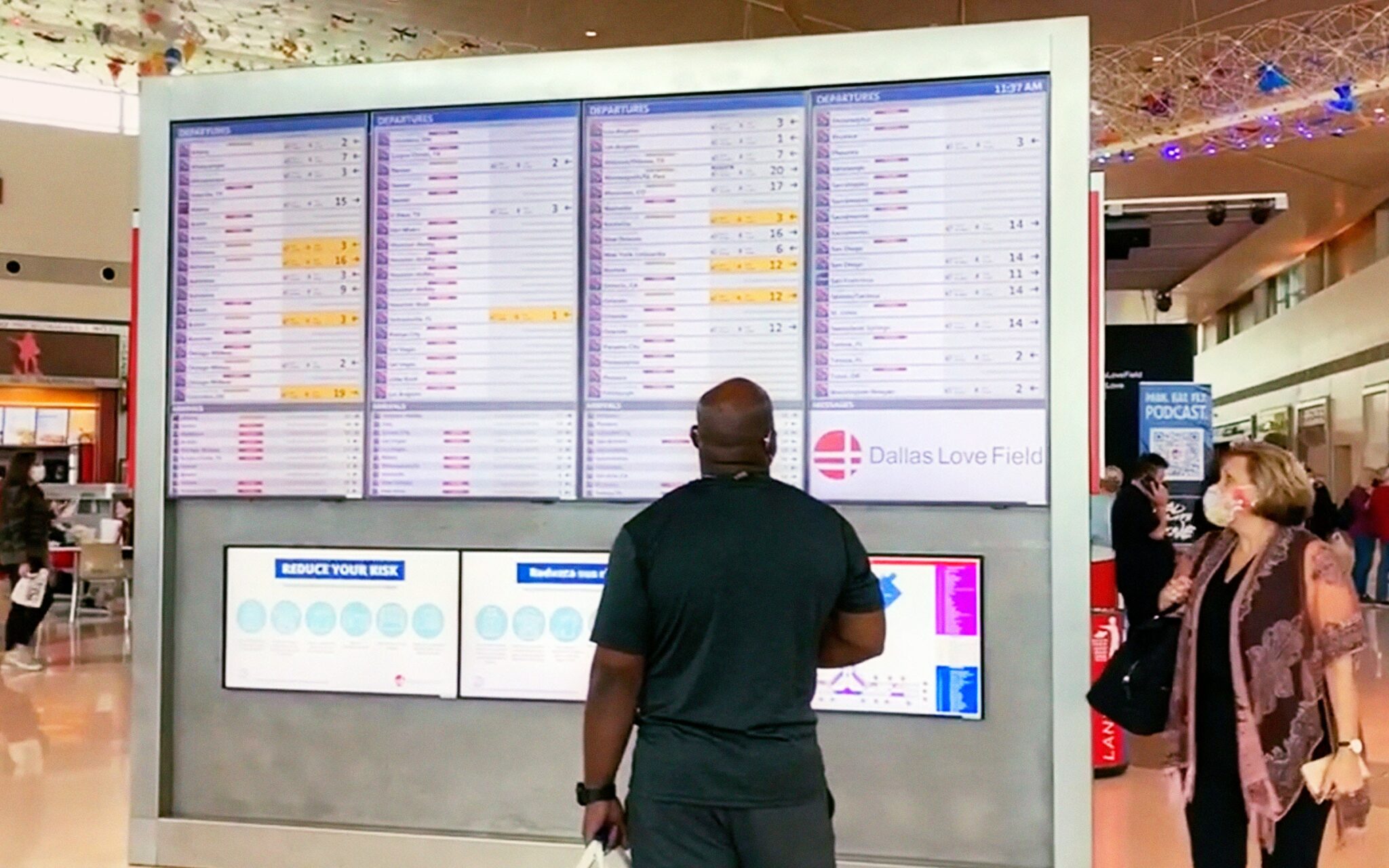 The area is named after the quadripoint where the boundaries of the four states meet.

Santa Fe, the capital of New Mexico, is the oldest seat of government in the United States.

It was founded to serve as the capital of a Spanish province around 1610.

The federal government owns or controls about 70 percent of Arizona’s land.