Why Is Tucson Arizona Known As the Astronomy Capital of the World and What Does Tucson Mean In Spanish?

The mountain peaks around Tucson have the largest concentration of telescopes anywhere in the world.

About 30 optical telescopes, including those at Lowell Observatory and Kitt Peak National Observatory, study the stars and planets from this part of the Arizona desert, where dark night skies and dry desert air give astronomers good views of the stars.

Even Rome’s Vatican Observatory, one of the oldest astronomical institutes in the world, operates a research center at the University of Arizona. 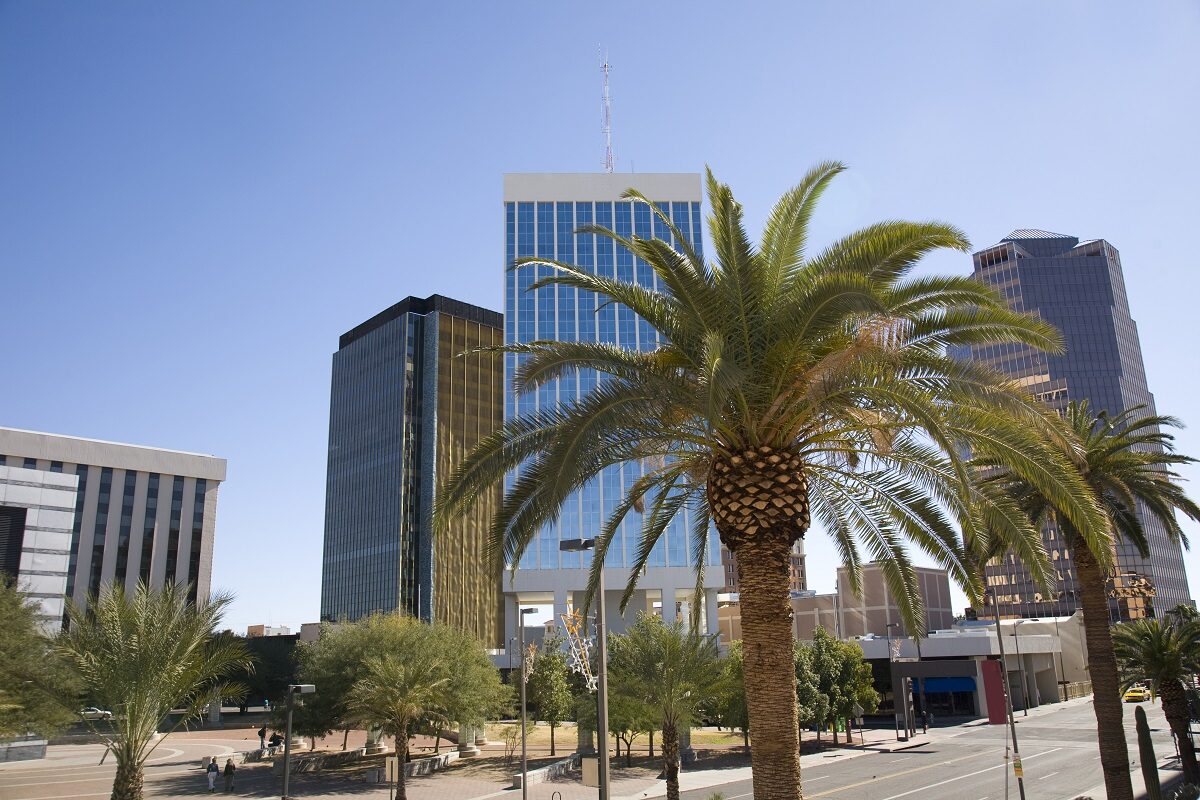 It came to Arizona because the Italian skies near Rome became too bright for nighttime viewing.

Tucson is beginning to face the same problem as the city grows, and astronomers are beginning to complain about light pollution, the light given off by homes, businesses, and streetlights.

The word Tucson comes from the Spanish name of the city, Tucsón, which was borrowed from the O’odham name “Cuk Ṣon”, which means “at the base of the black hill”.