Which U.S. president was nearly assassinated by Puerto Rican terrorists in 1950? 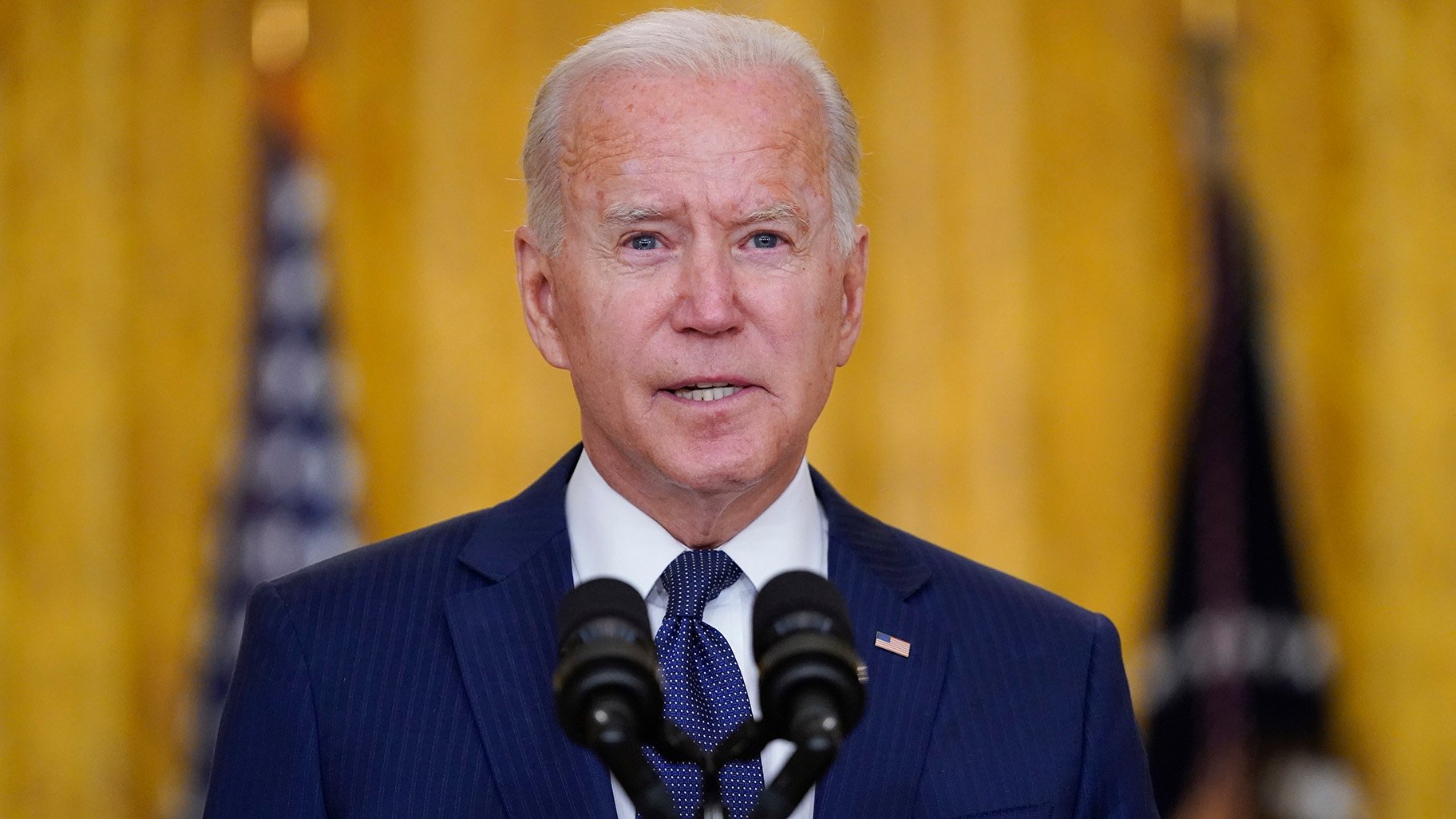 Two were men, Rafael Candel Miranda and Andres Cordero; one was a woman, Lolita Lebrun. The three terrorists fired guns from the gallery of the U.S. House of Representatives, wounding five congressmen.

The attempted assassins were put in prison until 1979. Miranda, their leader, became a lifelong hero of the independence cause.