Which of the Puerto Rican characters in the movie West Side Story were actually Puerto Ricans?

Only one of the Puerto Rican characters in the movie West Side Story were actually Puerto Ricans, Rita Moreno, who played the fiery Anita in the 1961 movie.

Natalie Wood, who played the ill-fated lover Maria, was an American of Russian-French descent. George Chakiris, who played Maria’s gang-leading brother Bernardo, was a Greek American. 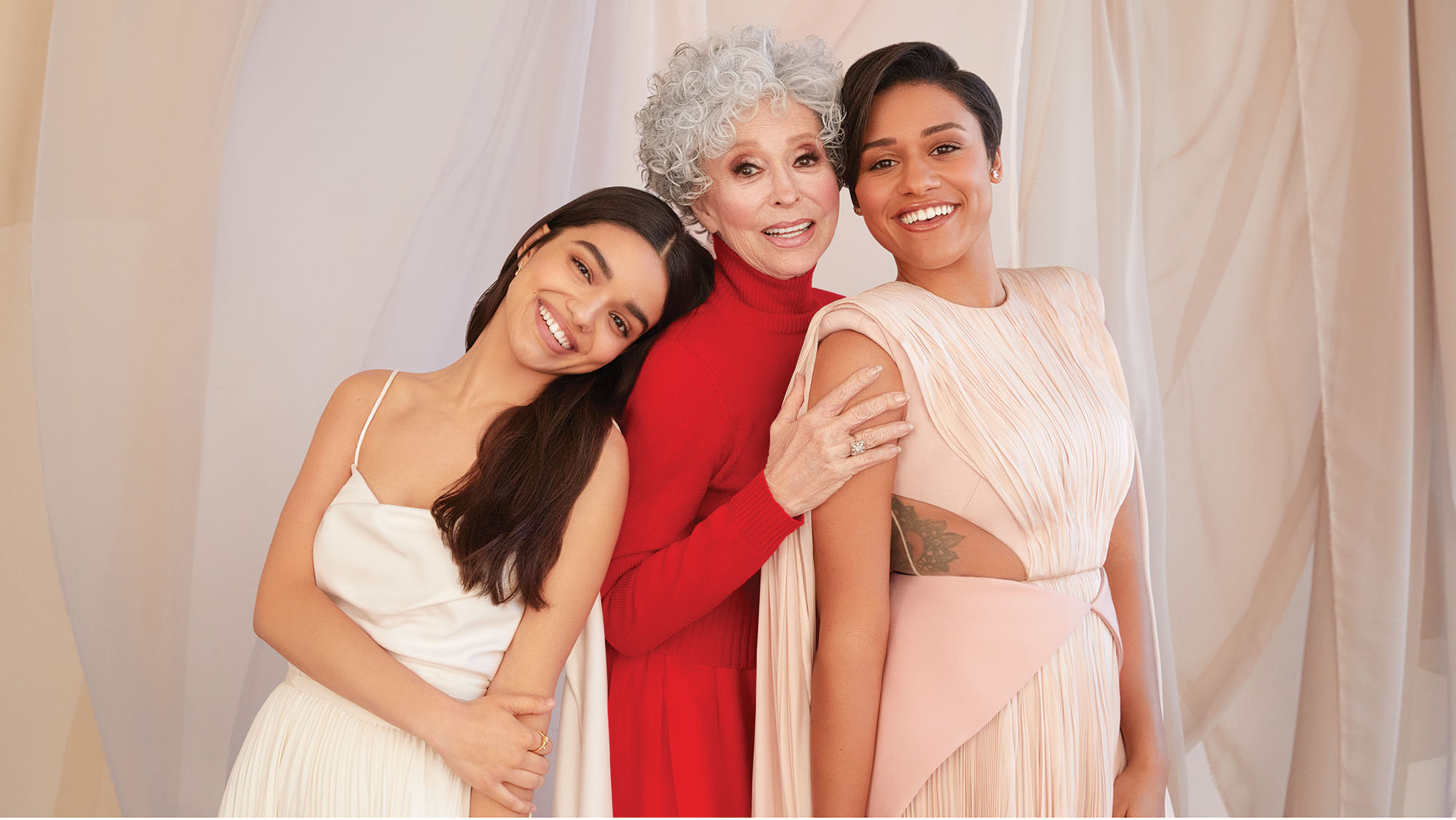