Which U.S. State Has the Smallest Population and Why Is Wyoming Called the Equality State?

Wyoming has the smallest population out of all the states in the U.S.

The Wyoming territorial constitution was the first constitution in the world to give women full voting rights, back in 1889. 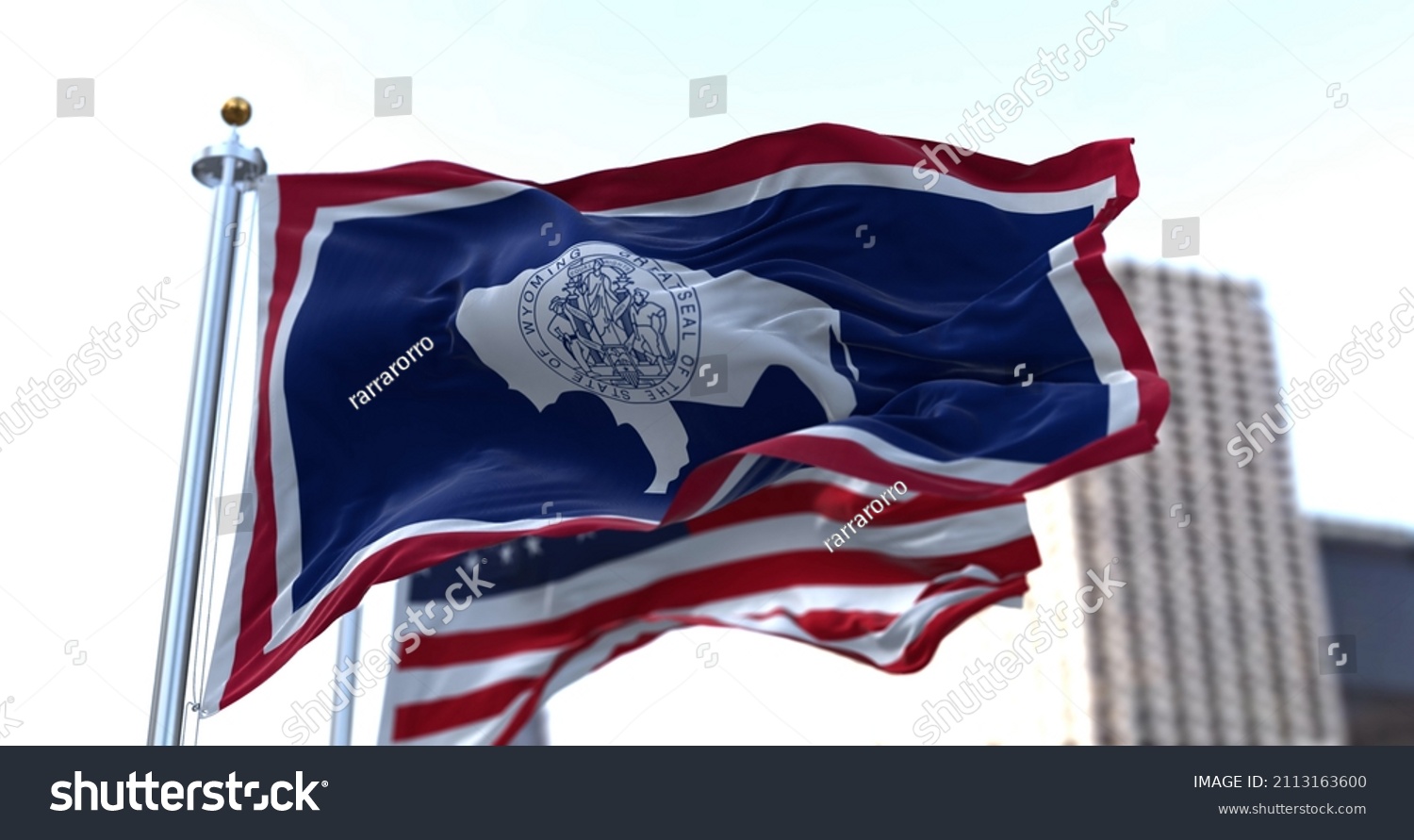 It became a U.S. state a year later.

Wyoming also claims the first woman governor in the United States, Nellie Tayloe Ross, who was elected in 1925 to replace her husband, who had died while in office.