Which U.S. State Was the First To Enter the Union After the Original 13 States?

Vermont was the first state to enter the Union after the original 13 states.

It was an independent republic until 1791, when it joined the Union. 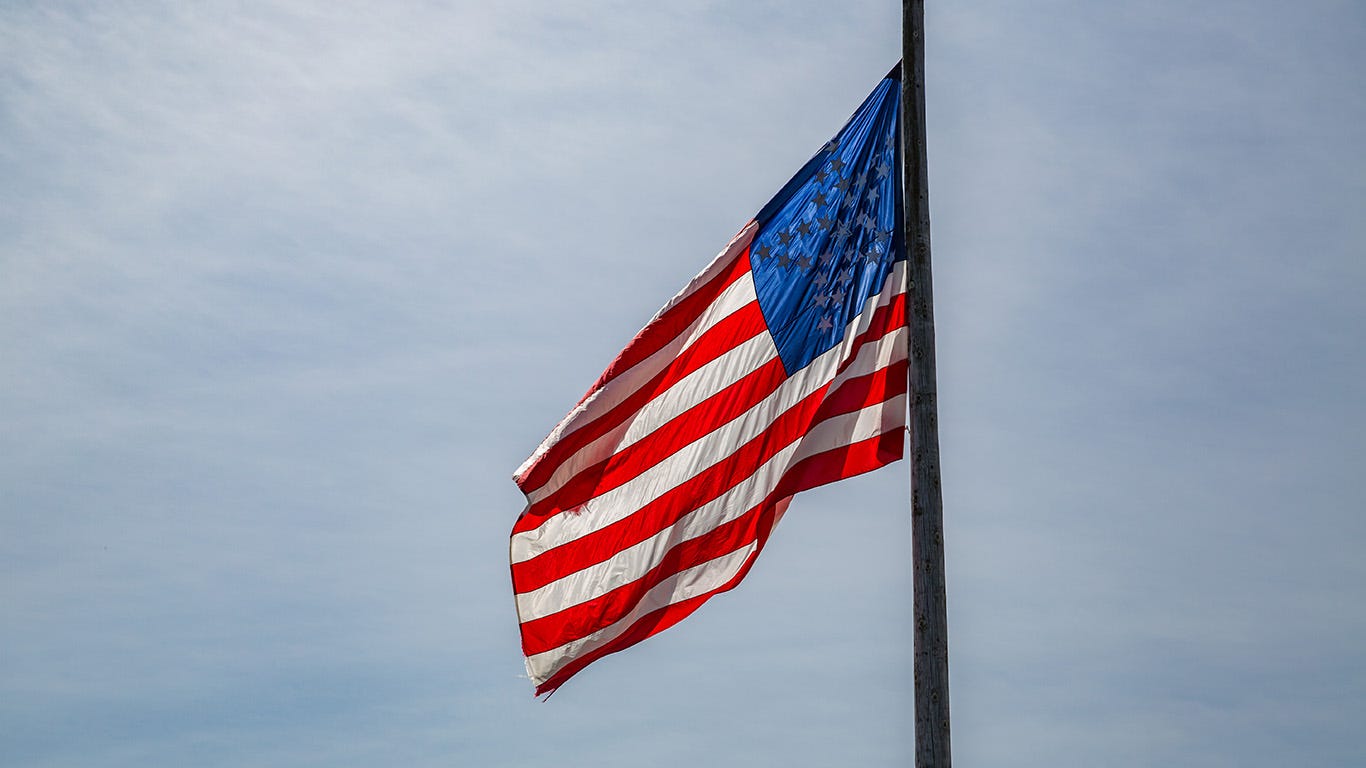 The original 13 colonies did not include Vermont, which was at different times claimed by New York and by New Hampshire and existed as an independent republic of Maine, which was part of Massachusetts.