How Far Is Hawaii From the California Coast and Which Was the Last State To Join the Union?

Honolulu, the capital of Hawaii, is about 2,400 miles (3,864 km) southwest of the U.S. mainland, about the same as the distance between San Francisco and Washington, D.C.

It is the southernmost state in the Union, in fact, Honolulu is on about the same latitude as Guadalajara, Mexico.

Hawaii is the only U.S. state that is not part of the North American continent, and it is the only state made up of islands. 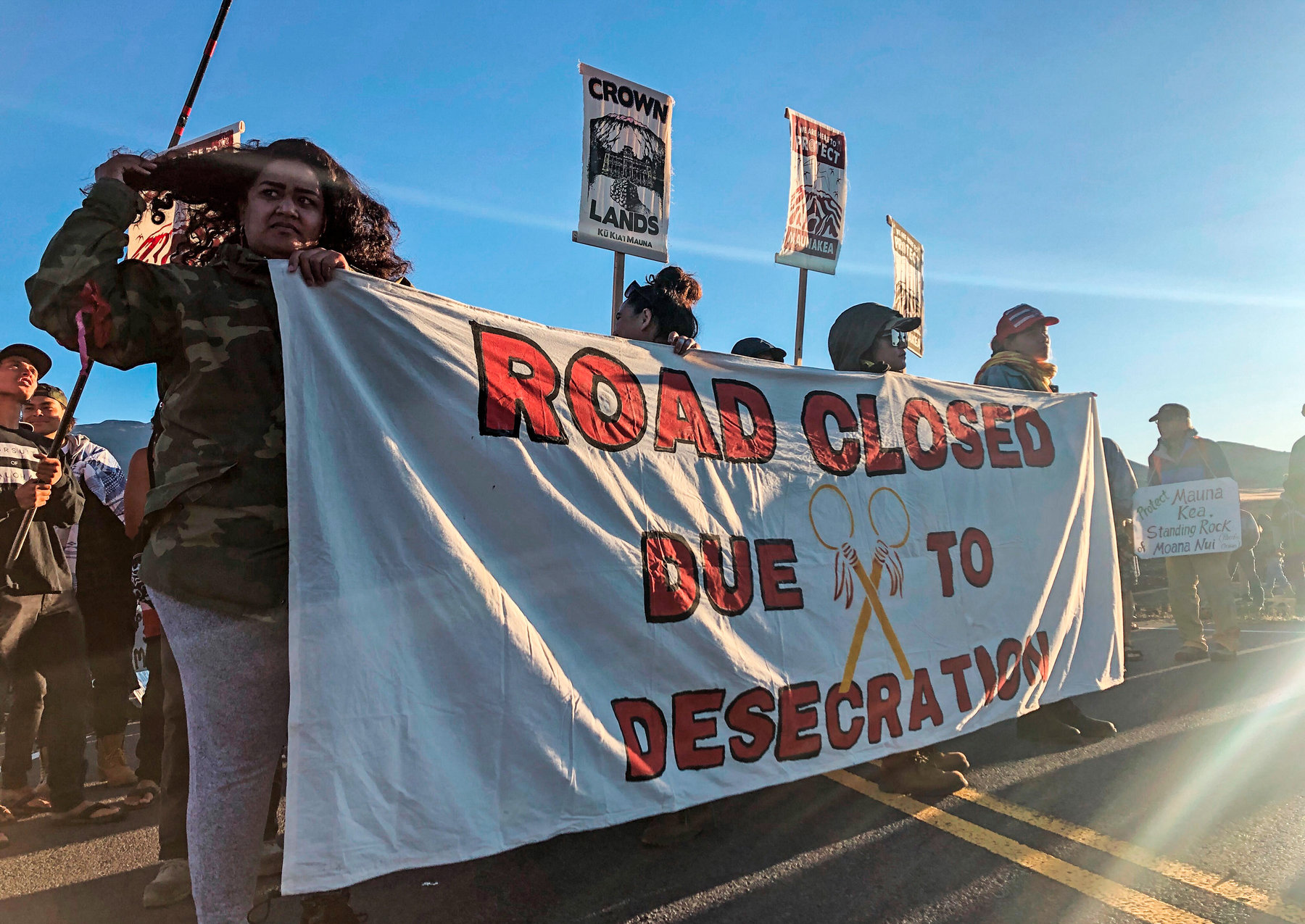 Almost three fourths of the people in Hawaii live on the island of Oahu.