Who Are James Watson and Francis Crick and What Were the Scientists’ Contribution To the Field of Genetics?

Even though his work lay undiscovered for over 30 years, Gregor Mendel uncovered the basic secrets of genetics.

His laws revealed that genes were responsible for inheritance, but what were they made of and how did they work?

After 1900, huge advances were made in the power of microscopes. Scientists could now see inside the cell. 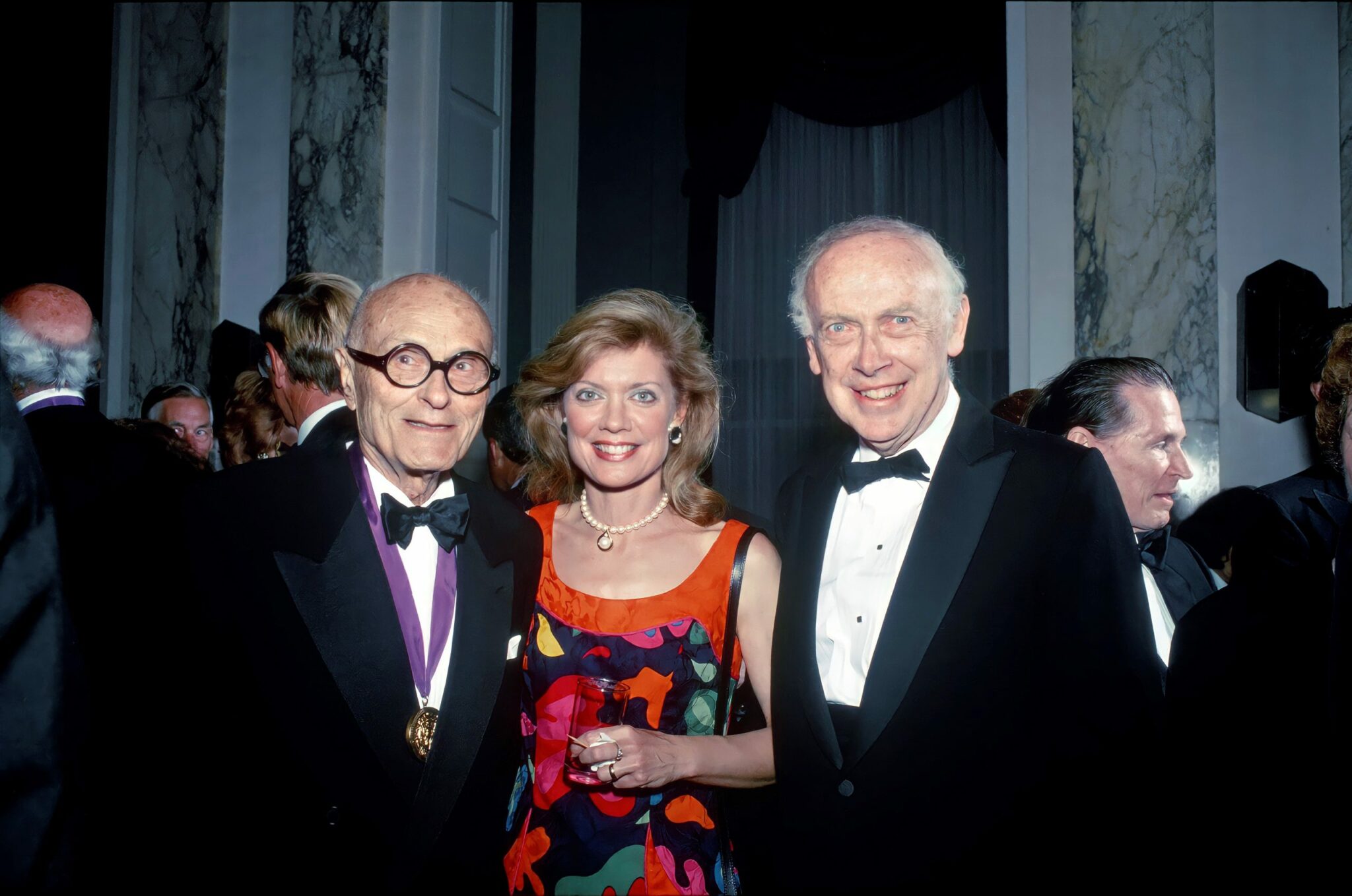 They discovered that cells contain a nucleus surrounded by a protective membrane.

Inside the nucleus are chromosomes, threadlike structures that contain chemical information about how cells are to develop as the organism grows.

Inside the chromosomes, scientists discovered a chemical they called DNA (deoxyribonucleic acid).

DNA contained the genes, but to understand how inheritance works, scientists had to determine the chemical structure of DNA.

The discovery of DNA’s structure became a scientific race. Among the contestants were two scientists working together at Cambridge University in England.

James Dewey Watson was born in Chicago, Illinois, in 1928.

He was a brilliant student and graduated from the University of Chicago at the age of 19.

After he heard a lecture by Maurice Wilkins, another scientist working on DNA, he decided to join the DNA research team at Cambridge. He was only 23 years old.

Francis Harry Compton Crick was born in Northampton, England, in 1916. He received his university degree in physics in 1937, but he had been studying cellular structure for several years when Watson arrived at Cambridge in 1951.

Together they would make one of the greatest scientific breakthroughs of all time by discovering the structure of DNA.