The people called Pennsylvania Dutch are not Dutch at all, but rather descendants of the many German immigrants who settled in the central part of the state beginning in the 1700s.

The German word for German is Deutsch, which was mispronounced as “Dutch.”

Today, many Pennsylvania Dutch people still live in the central part of the state, especially around Lancaster. 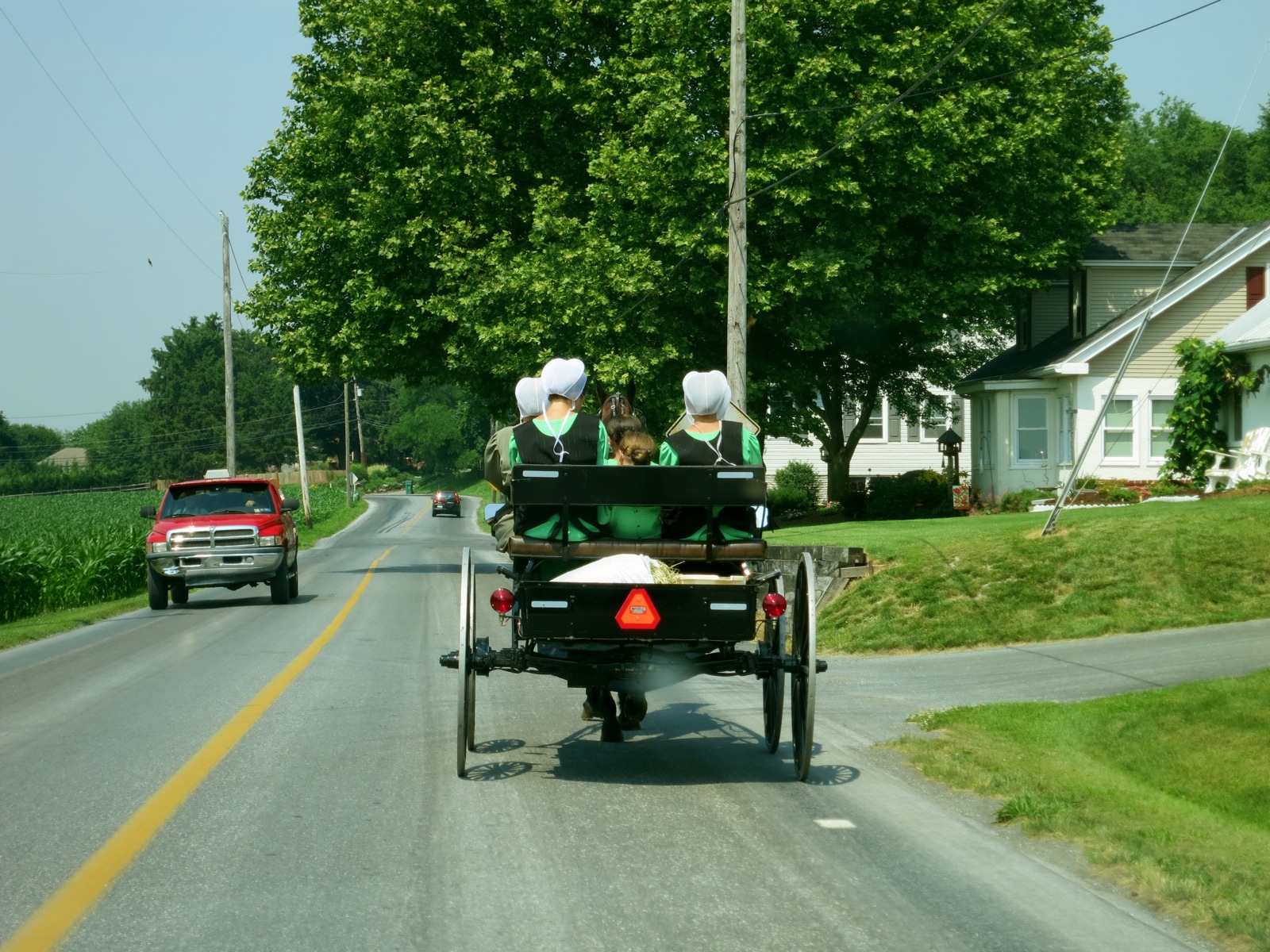 Some, but not all of them are members of a religious group called Old Order Amish.

The world’s largest chocolate and candy factory is in Hershey, Pennsylvania.