In architecture, the keystone is the wedge shaped stone that is placed in an arch to hold the other stones in place.

In 1802, at a state rally celebrating the presidential victory of Thomas Jefferson, someone made a toast to Pennsylvania that called it “the keystone in the federal union,” a reference to the state’s key role in the development of the new nation.

Another nickname for Pennsylvania is the Quaker State, which comes from the fact that the founder of the Pennsylvania colony, William Penn, and many of the settlers who joined him were Quakers. 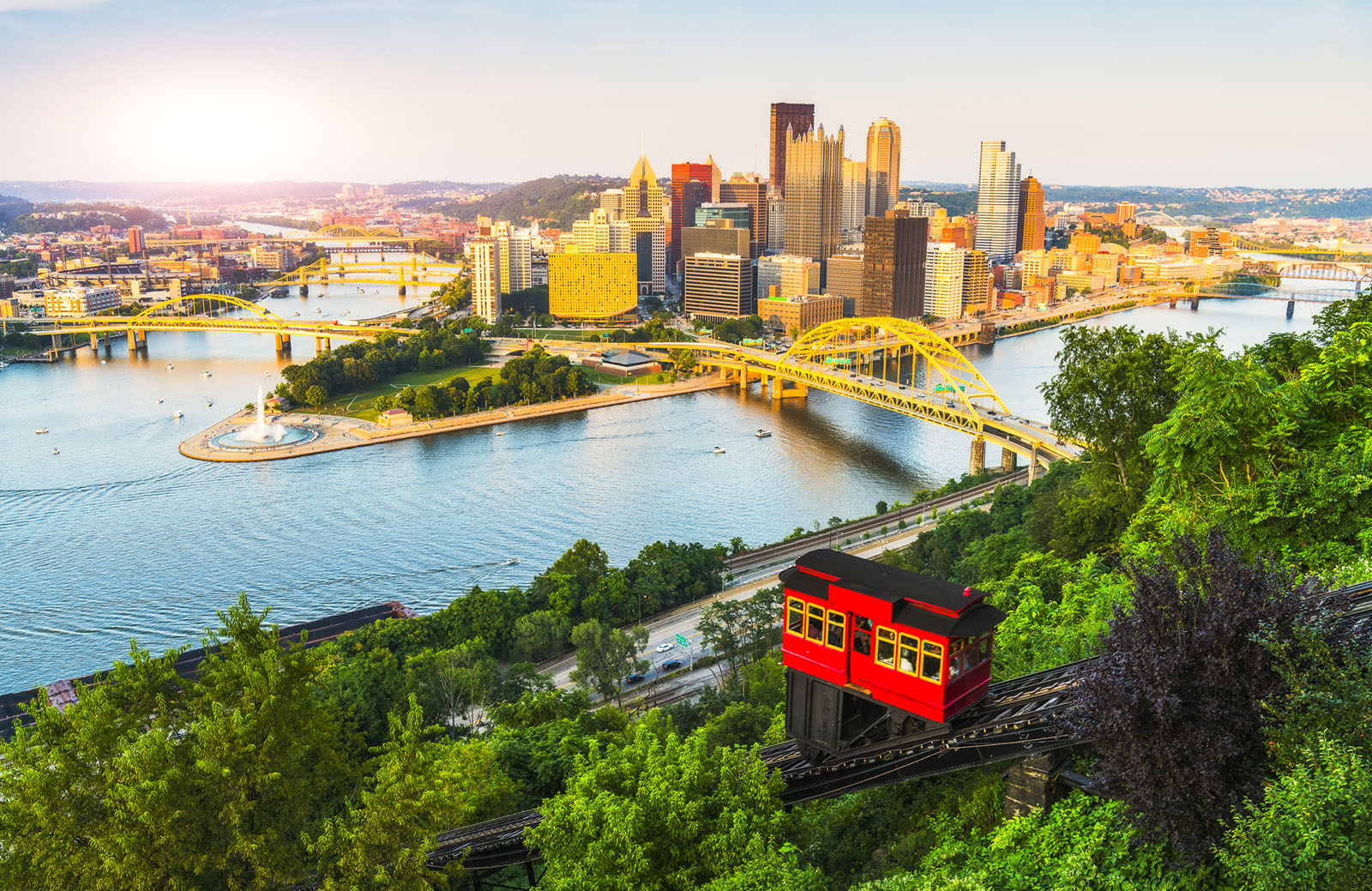 Penn established his colony on the principles of religious tolerance.

William Penn, founder of Pennsylvania, named his colony in honor of his father, Admiral Sir William Penn of England.

Pennsylvania is the nation’s top mushroom producing state. It accounts for more than 40 percent of all U.S. production, which totaled 800 million pounds (360 million kg) in 1998.

Mushrooms are grown in cool, dark houses specially constructed for the purpose.