Who Built the Emerald Mound Along the Natchez Trace Parkway In Mississippi?

The Emerald Mound along the Natchez Trace Parkway in Mississippi is the remains of a ceremonial mound built about 700 years ago by Native Americans.

It was part of a town that once sat here, one of many similar settlements in the Mississippi Delta area. 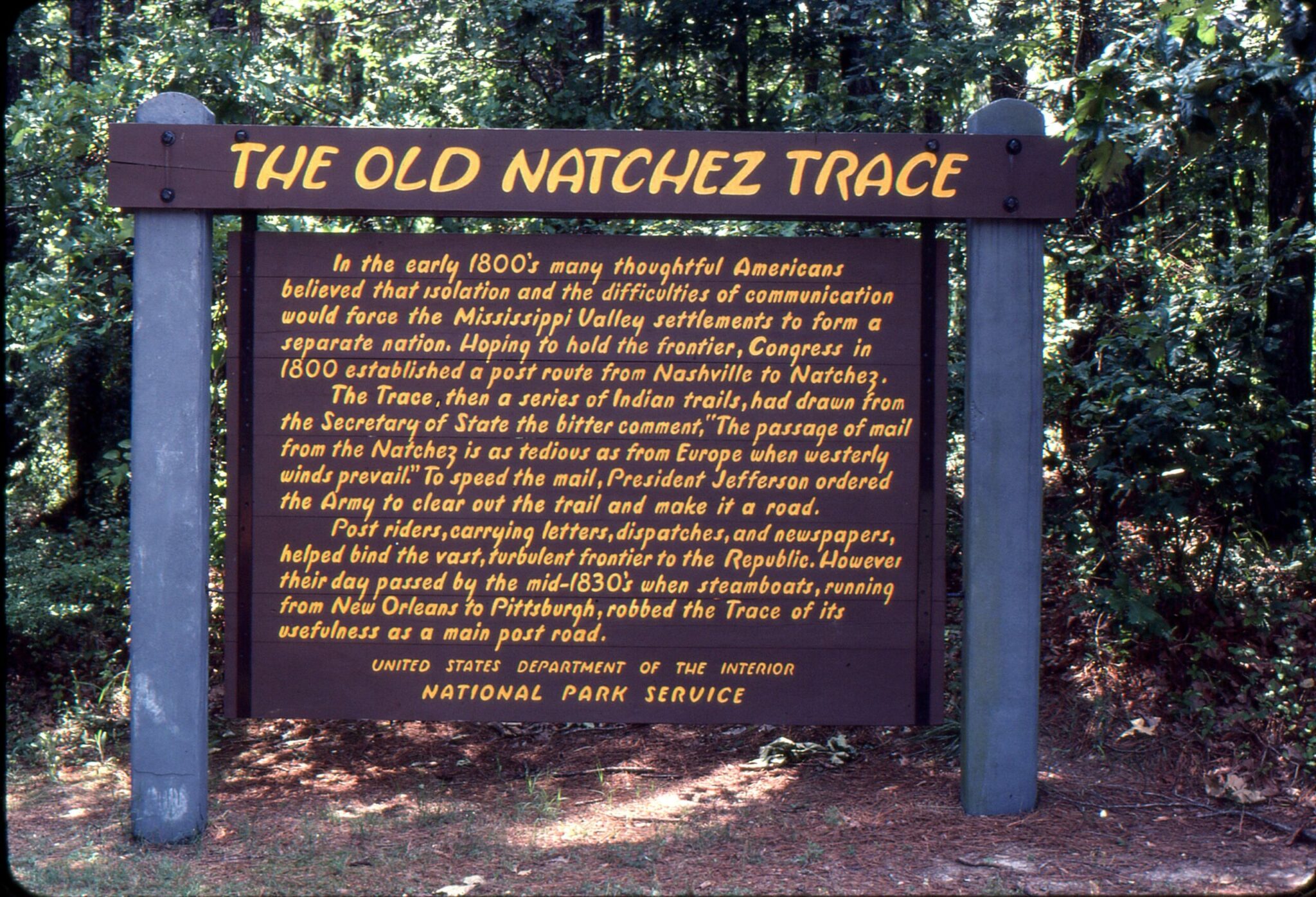 A fairly advanced civilization that scientists call the Mississippians lived in the Southeast, building roads, villages, mounds, and other structures.

In about 1450 the civilization declined for unknown reasons.