How was The Natchez Trace In Mississippi Created?

For thousands of years, buffalo pounded their hoofs into the earth as they moved from one feeding ground to another.

The most famous of these buffalo trails is runs from Nashville, Tennessee, to Natchez, Mississippi. It has been followed by Indians, pioneers, armies, and robbers. It is called the Natchez Trace.

Trace means a trail through the woods made by the feet of men or animals. The Natchez Trace led through dark forests and was a great place for robbers to do their work. 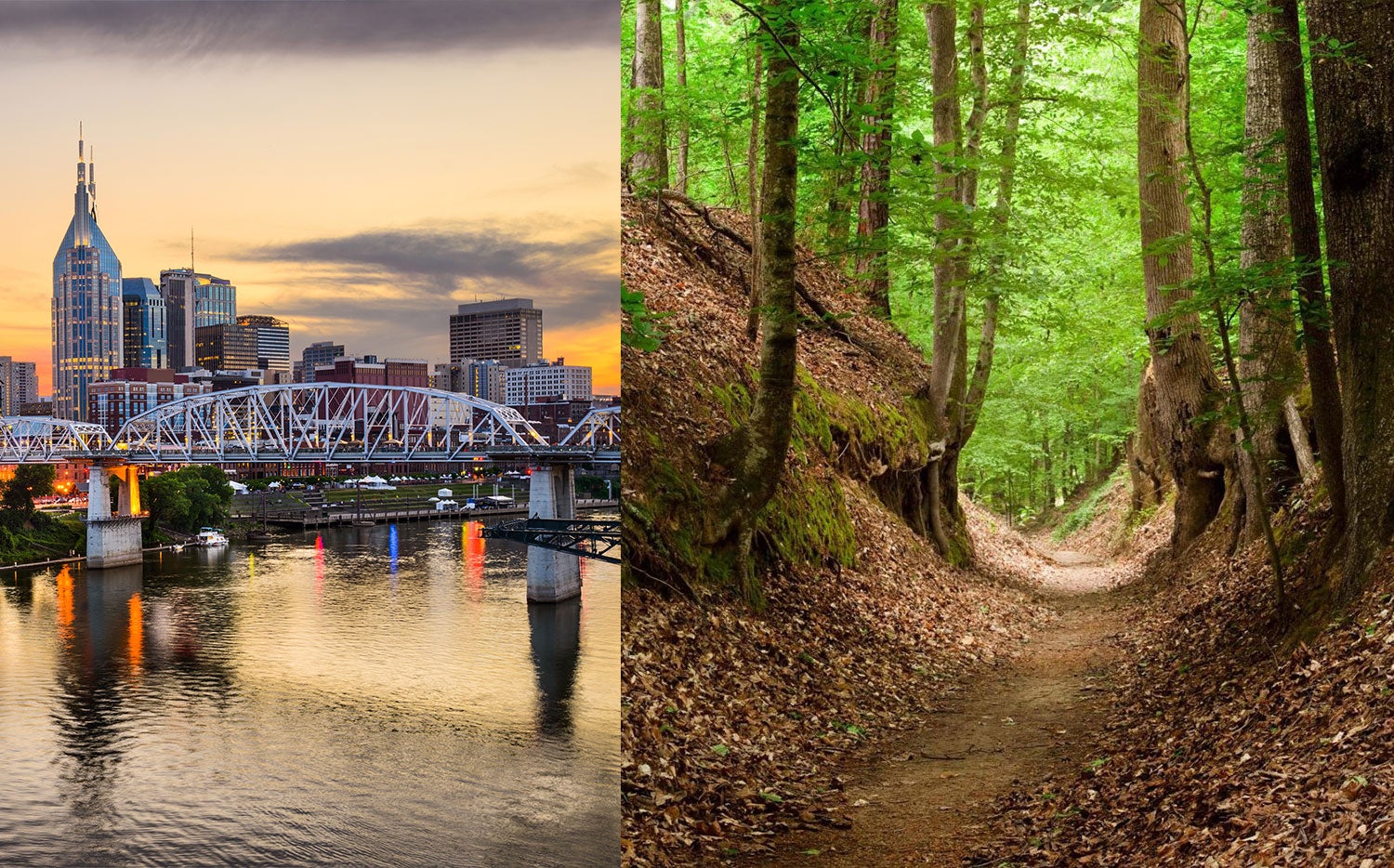 One of these was Samuel Mason, who always posed as a fine gentleman. Many of his murdered victims were found with cards hung around their neck that read, “Mason of the Woods.”

Meriwether Lewis, the great explorer, met his death along this road in 1809, a mystery unsolved to this day. It was under some giant oak trees on the Natchez Trace that Aaron Burr was arrested for treason in 1807.

Some sections of the Natchez Trace still look just as they did 200 years ago when it used by early European explorers as a trade route in the late 1700s.

The Natchez Trace was formed when prehistoric animals followed the dry ground between the salt licks of central Tennessee to grazing lands southward and the Mississippi River.

In 1742, an unnamed Frenchman was the first recorded European explorer to travel the Trace end to end.