Who Created the Cartoon Character Porky Pig and Who did Porky Pig’s Voice Before Mel Blanc Took Over?

Porky Pig is an animated cartoon character in the Looney Tunes and Merrie Melodies series of cartoons.

The character was designed by animator Bob Clampett and introduced in the short “I Haven’t Got a Hat” which was released on March 2, 1935. 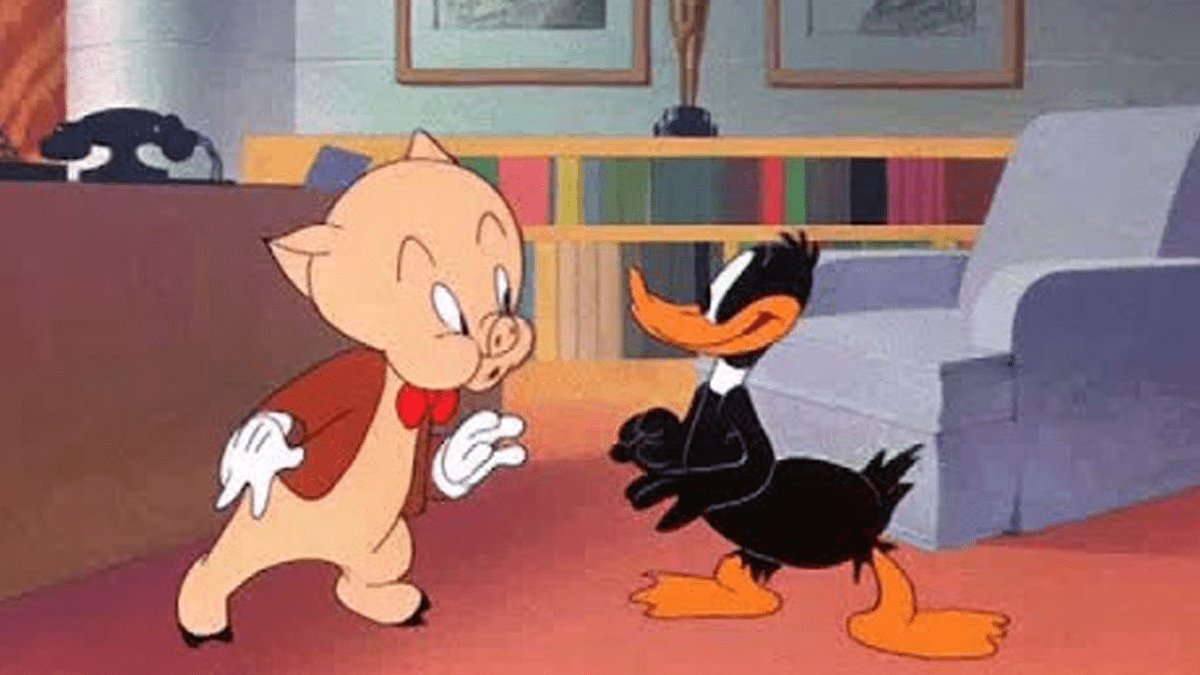 The unmistakable voice of Porky Pig was originally done by Joe Dougherty, who was a genuine stutterer offscreen, before Mel Blanc took over as the swine’s voicebox.

Today Bob Bergen is usually the voice behind Porky’s “Th-th-th-that’s all, folks!”

Even after Porky Pig was supplanted by later characters, he continued to be popular with audiences worldwide.

Pig in a Poke and Piggy Pork.