Who Created The Circle of Rocks at Stonehenge?

At Stonehenge in England stand huge stones, some as high as 24 feet, arranged in three circles, one inside the other.

They seem to be in that pattern for a reason, but until only recently, no one knew that reason. People could only guess that it was an ancient temple, which, according to radiocarbon tests, was built in 2200 B.C.

Then in 1966, Gerald Hawkens, an astronomy professor, fed the pattern of the stones into a computer and found the purpose of Stonehenge. It is not, as many believed, an ancient temple. 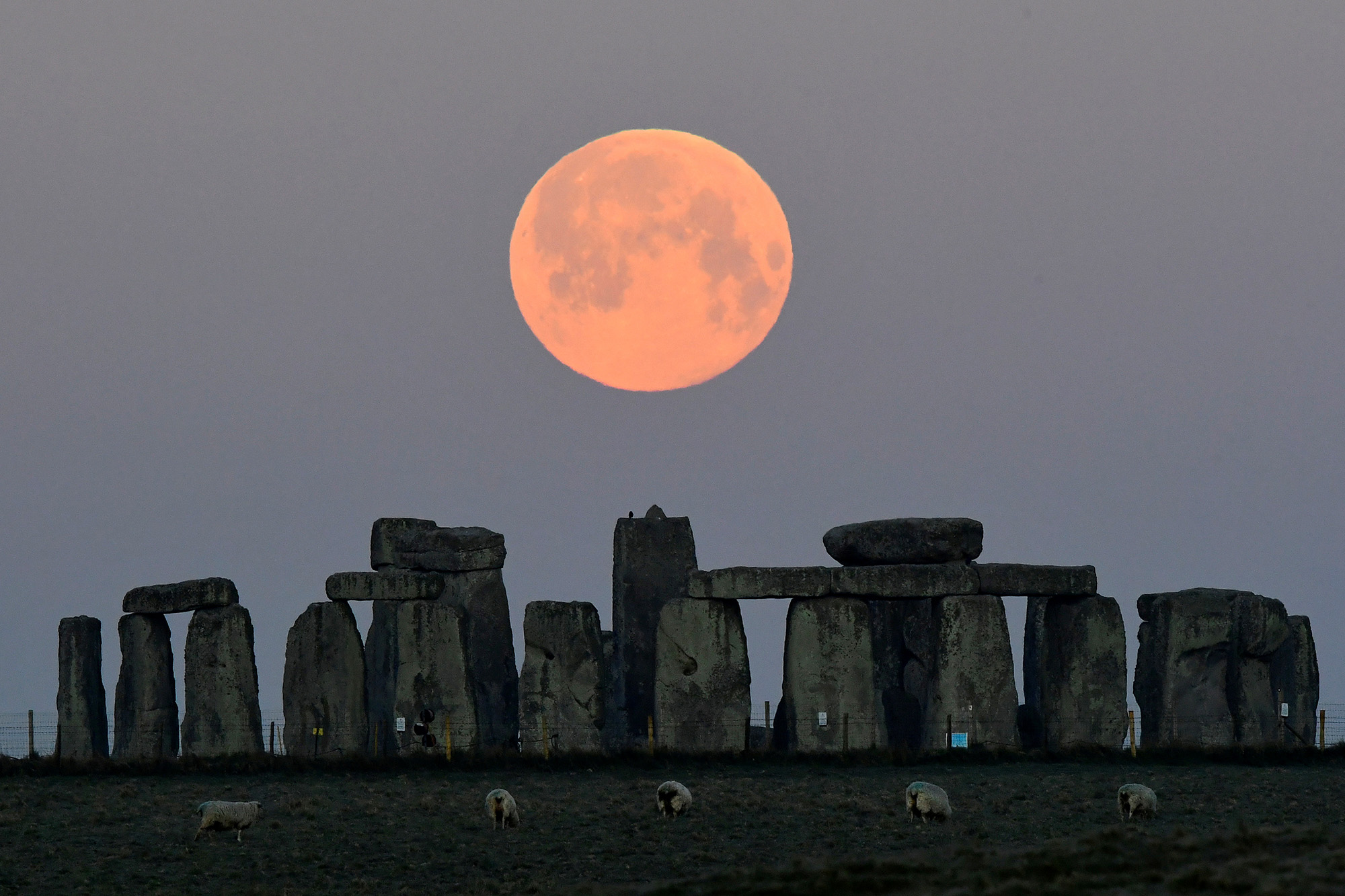 He found that every June 24th, Midsummer’s Day, a person could stand in the exact center of the circle and know that the rising sun would shine directly on him through a line of stone pillars. As a calendar, this stone structure is amazingly accurate, a tribute to ancient astronomers who lived more than 4,000 years ago!