Who Discovered Air Pressure and that the Atmosphere has weight and presses down on us?

It is a simple, seemingly obvious notion: air has weight; the atmosphere presses down on us with a real force. However, humans don’t feel that weight. You aren’t aware of it because it has always been part of your world. The same was true for early scientists, who never thought to consider the weight of air and atmosphere.

This same revelation also led Torricelli to discover the concept of a vacuum and to invent the barometer, the most basic, fundamental instrument of weather study. 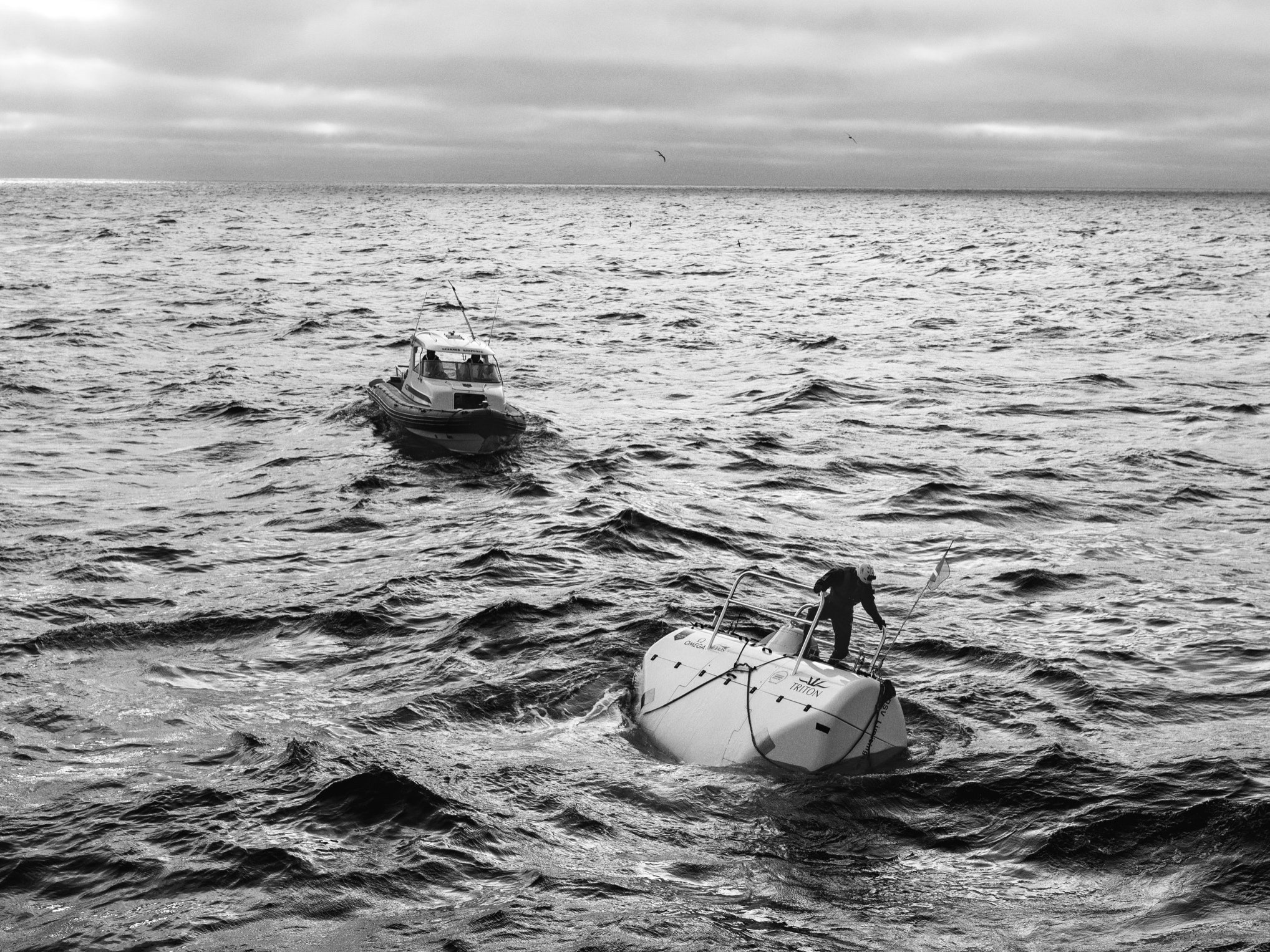 On a clear October day in 1640, Galileo conducted a suction-pump experiment at a public well just off the market plaza in Florence, Italy. The famed Italian scientist lowered a long tube into the well’s murky water. From the well, Galileo’s tube draped up over a wooden cross-beam three meters above the well’s wall, and then down to a hand-powered pump held by two assistants: Evangelista Torricelli, the 32-year-old the son of a wealthy merchant and an aspiring scientist, and Giovanni Baliani, another Italian physicist.

Torricelli and Baliani pumped the pump’s wooden handlebar, slowly sucking air out of Galileo’s tube, pulling water higher into the tube. They pumped until the tube flattened like a run-over drinking straw. But no matter how hard they worked, water would not rise more than 9.7 meters above the well’s water level. It was the same in every test.

Galileo proposed that, somehow, the weight of the water column made it collapse back to that height.

In 1643, Torricelli returned to the suction pump mystery. If Galileo was correct, a heavier liquid should reach the same critical weight and collapse at a lower height. Liquid mercury weighted 13.5 times as much as water. Thus, a column of mercury should never rise any higher than 1/13.5 the height of a water column, or about 30 inches.

Torricelli filled a six-foot glass tube with liquid mercury and shoved a cork into the open end. Then he inverted the tube and submerged the corked end in a tub of liquid mercury before he pulled out the stopper. As he expected, mercury flowed out of the tube and into the tub. But not all of the mercury ran out.

Torricelli measured the height of the remaining mercury column, 30 inches, as expected. Still, Torricelli suspected that the mystery’s true answer had something to do with the vacuum he had created above his column of mercury.

The next day, with wind and a cold rain lashing at the windows, Torricelli repeated his experiment, planning to study the vacuum above the mercury. However, on this day the mercury column only rose to a height of 29 inches.

Torricelli was perplexed. He had expected the mercury to rise to the same height as yesterday. What was different? Rain beat on the windows as Torricelli pondered this new wrinkle.

Home barometers rarely drop more than 0.5 inch of mercury as the weather changes from fair to stormy. The greatest pressure drop ever recorded was 2.963 inches of mercury, measured inside a South Dakota tornado in June 2003.