If you’ve ever made bread dough by hand, you can imagine what a strain it would be to knead dough with your arms all day.

About 6,000 years ago an unknown Egyptian baker took a tip from wine makers and tried using his feet instead of his hands to do the hard work. It worked really well. Legs are stronger than arms, and he got the added benefit of gravity in massaging the dough.

The real surprise, though, was when he took the bread out of the oven. His foot-kneaded dough ended up fluffy and chewy, not crisp and crunchy. The accidental byproduct of using his feet was that the bread dough got a good dose of the yeast that grows naturally between people’s toes. 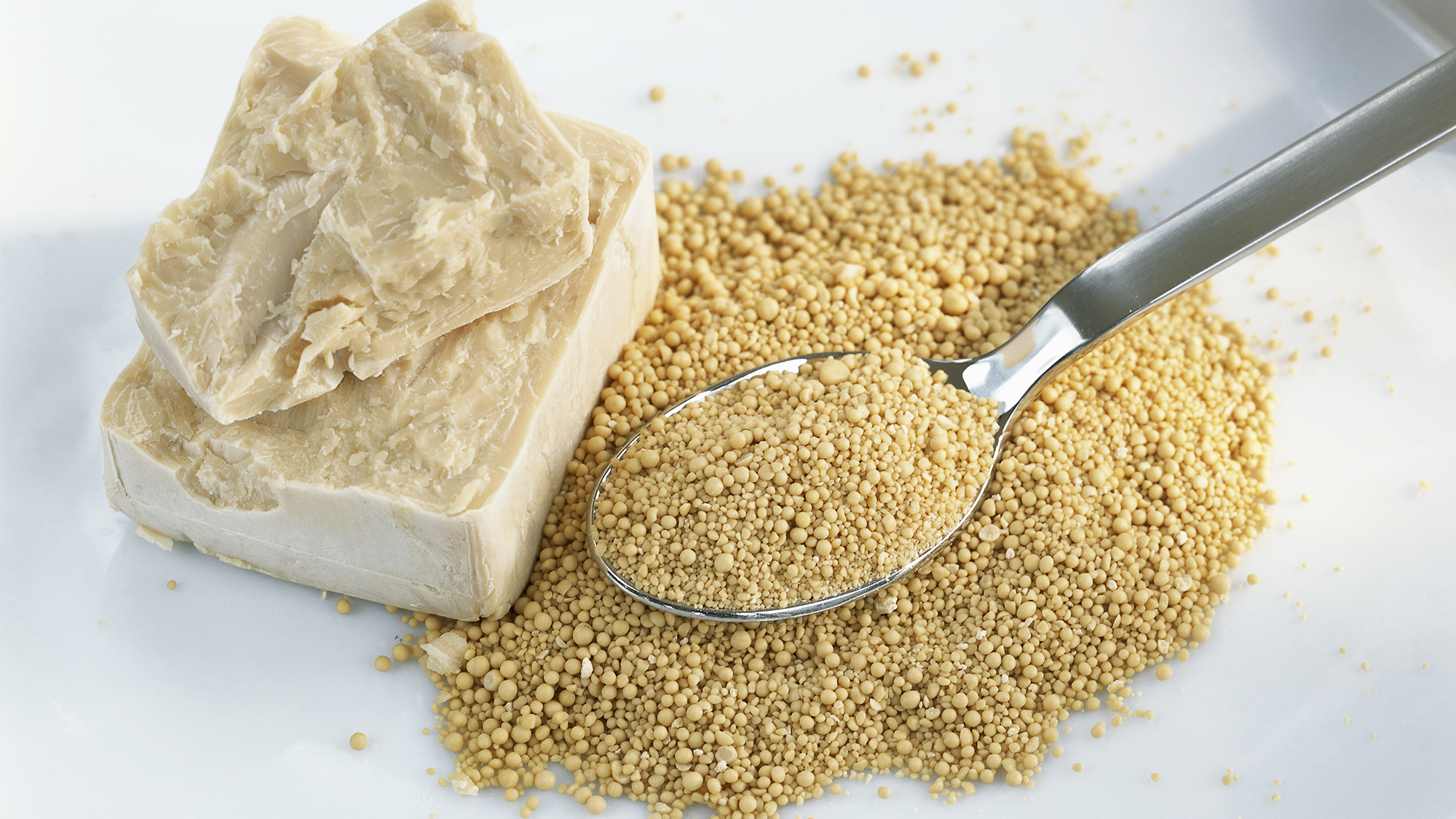 The practice quickly spread to other bakers. True, they didn’t have a clue why foot-kneaded bread came out fluffy, but they did know that it was easier to make and that consumers seemed to like it.

Despite its downtrodden origins, this softer bread became so valued that Egyptian workers accepted it as payment at the end of the workday, making them the first “breadwinners” in history.