How does yeast survive in sealed packages in the store?

Yeasts are simple one-celled plants, members of the large Ascomycetes family of funguses.

The powder or cake sold for baking is billions of cells of one of 160 or so useful funguses that are called yeast. Commercial baker’s yeast is a pure, selected strain of Saccharomycee cerevisiae.

It is a “tame” yeast, raised in factories on a solution of aerated molasses, as opposed to wild yeast strains, which are almost ubiquitous in soil and on plants. 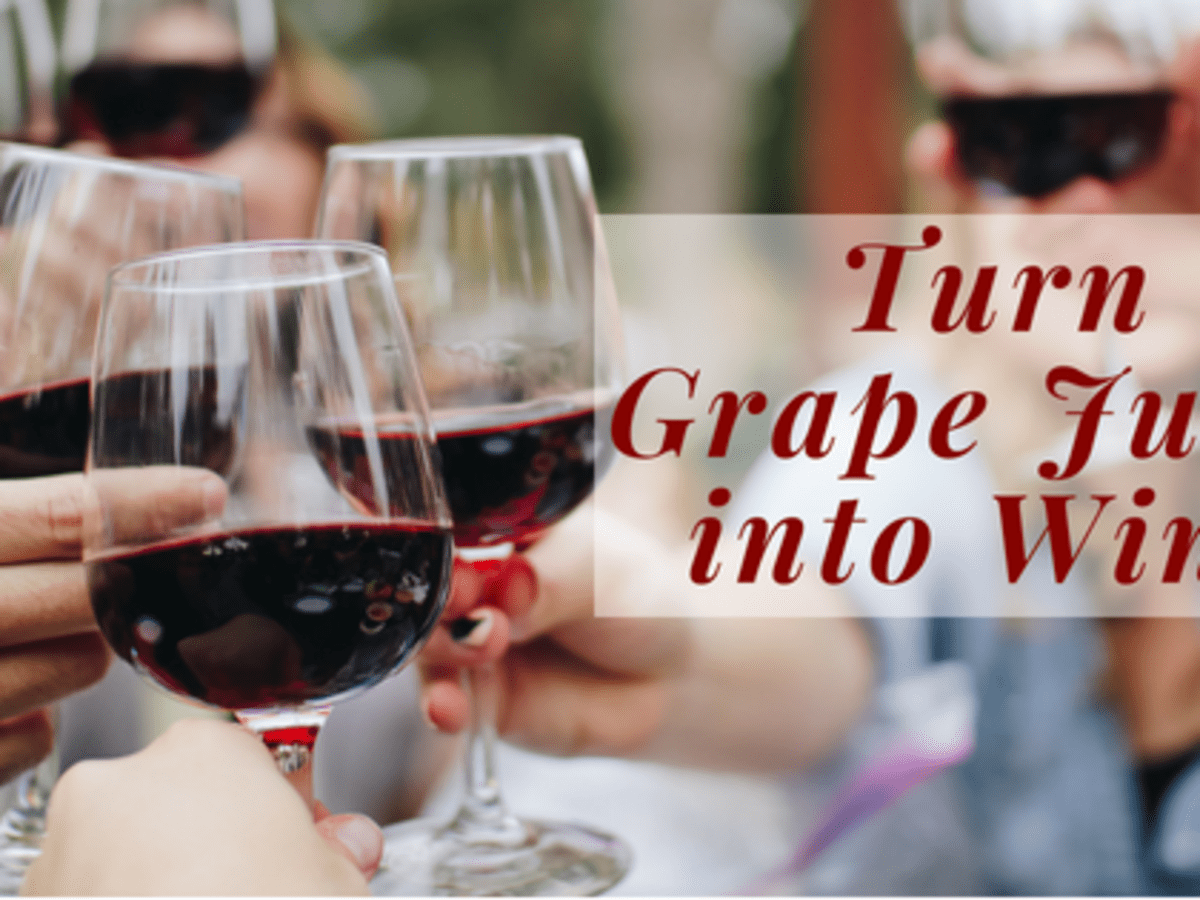 You can catch your own wild yeast in the form of sourdough starter, leaving food like milk out in the open to capture whatever stray yeasts are wandering by (mostly Saccharotnyces exig. uus) and then saving a bit of dough from each batch of bread to start the next. Commercial yeasts are pedigreed and consistent from batch to batch.

In 1876, Louis Pasteur demonstrated that yeast, especially bread yeast, can shift its metabolism from fermentation to oxidation in the presence of air, a shift called the Pasteur effect; oxidation is used in the commercial production of yeast.

When yeast is sealed in a package and kept cool, it shuts down most of its metabolic activity, waiting for warmth and food to multiply and raise bread.