Who Discovered the Uncertainty Principle and Why is it impossible to know the position and motion of a particle?

Werner Heisenberg is famed worldwide for discovering the Uncertainty Principle, which states that it is impossible to determine both the position and momentum (motion) of an elementary particle at the same time since the effort to determine either would change the other in unpredictable ways.

This pivotal theorem marked a fundamental turning point in science. For the first time it was no longer possible to precisely and completely measure or observe the world. At a certain point, Heisenberg showed, scientists had to step back and take the mathematical equations describing the world on faith.

The Heisenberg Uncertainty Principle also undermined the position of cause and effect as a most basic and unassailable foundation block of scientific research, a position it had enjoyed for over 2,500 years. Aat an elementary particle level, every cause had only a fixed probability of creating an anticipated effect. 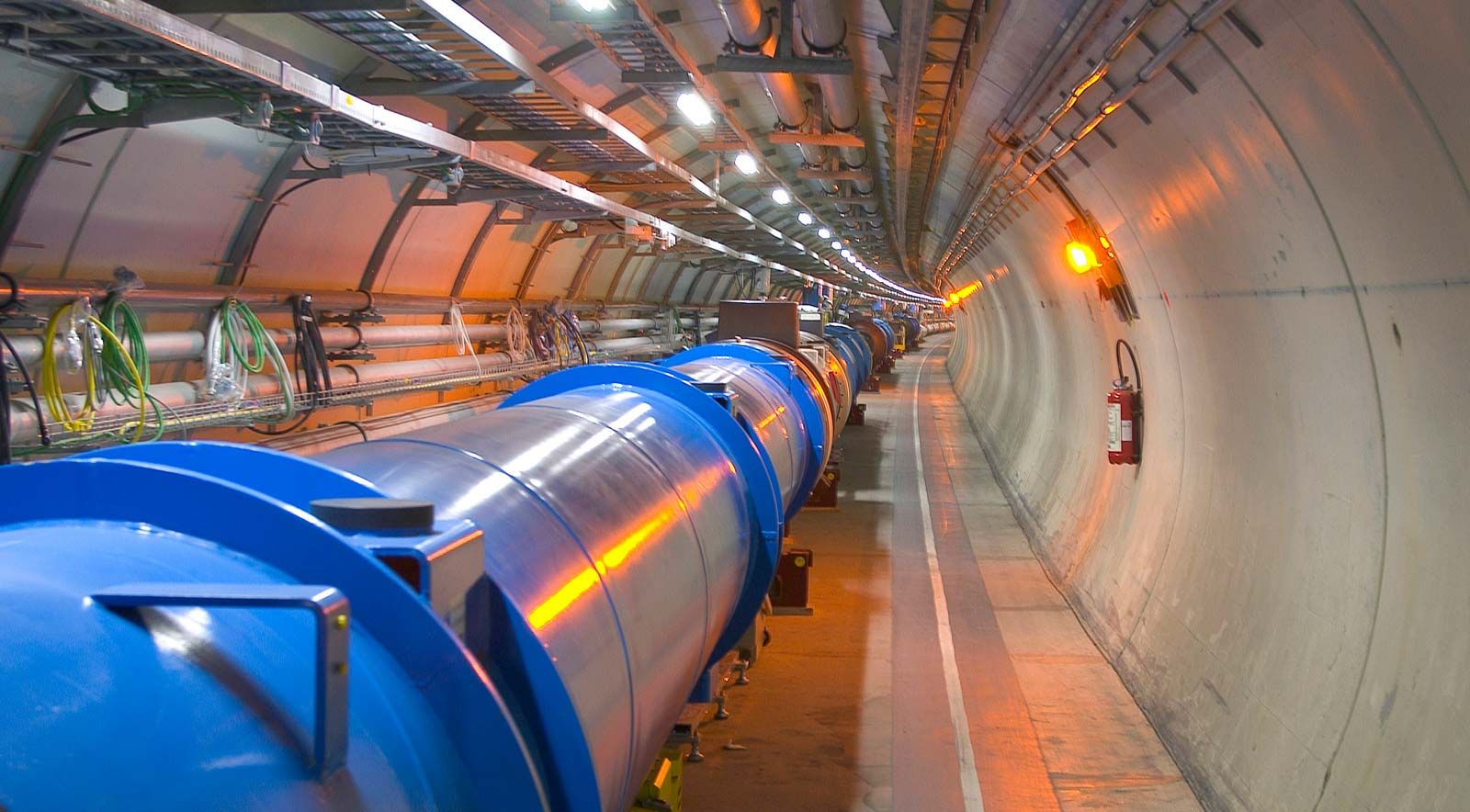 Every letter hailed Heisenberg’s matrix mechanics and talked about its “vast potential.” They called it “new and exciting” and “extremely valuable.”

But Werner Heisenberg’s deep sense of unease was not relieved by these letters. Buried in his matrix equations, Heisenberg had detected what he thought was a hard limit to science. If true, it would be the first time science had been told it was impossible to be more precise. A deep dread rumbled the foundations of Heisenberg’s scientific beliefs. Yet there it was in black and white. If he was right, science had reached an unscalable wall.

The great physics debate at that time centered on the image of an atom. Was it a ball of protons surrounded by shells of particle electrons, as Niels Bohr claimed, or were electrons really waves of energy flowing around the central nucleus, as others proposed? It occurred to Heisenberg to forget speculation and begin with what was known, that when electrons (whatever they were) became excited, they released quanta of energy at specific characteristic frequencies. Heisenberg decided to develop equations to describe and predict the end result, the spectral lines of this radiated energy.

He turned to matrix analysis to help him derive equations with terms such as frequency, position, and momentum along with precise ways to mathematically manipulate them. The resulting equations, while yielding good results, seemed strange and unwieldy. Uncertain of their value, Heisenberg almost burned the final paper. Instead he sent a copy to someone he had studied with and trusted, Wolfgang Pauli. Pauli instantly recognized the value of Heisenberg’s work and notified other physicists.

Heisenberg’s discovery, called matrix mechanics, gained him instant fame. But Heisenberg was deeply bothered by what happened when he completed his matrix calculations. Heisenberg noticed that, because of the matrix nature of the calculations, the value of a particle’s position could affect the value he had to use for its momentum (the particle’s motion), and vice versa.

Heisenberg had accidentally discovered the principle of uncertainty. In one sweeping discovery he destroyed the notion of a completely deterministic world. Hard limits suddenly existed on science’s ability to measure and observe. For the first time, there were places scientists could not go, events they could never see. Cause and effect became cause and chance-of-effect. At the most fundamental level the very approach to physical science was altered. Research was made instantly more complex, and yet new doors and avenues to understanding and progress were opened. Heisenberg’s Uncertainty Principle has been a guiding foundation of particle research ever since.

Werner’s best subjects were mathematics, physics, and religion, but his record throughout his school career was excellent all round. In fact his mathematical abilities were such that in 1917 (when he was 16) he tutored a family friend who was at the university studying calculus.