Where does Heat come from and Who Discovered that friction causes heat?

Scientists once believed that heat was an invisible, weightless liquid called caloric.

Things that were hot were stuffed with caloric. Caloric flowed from hot to cold. They also believed that fire (combustion) came from another invisible substance called phlogiston, a vital essence of combustible substances.

As a substance burned, it lost phlogiston to air. The fire ended when all phlogiston had been lost. 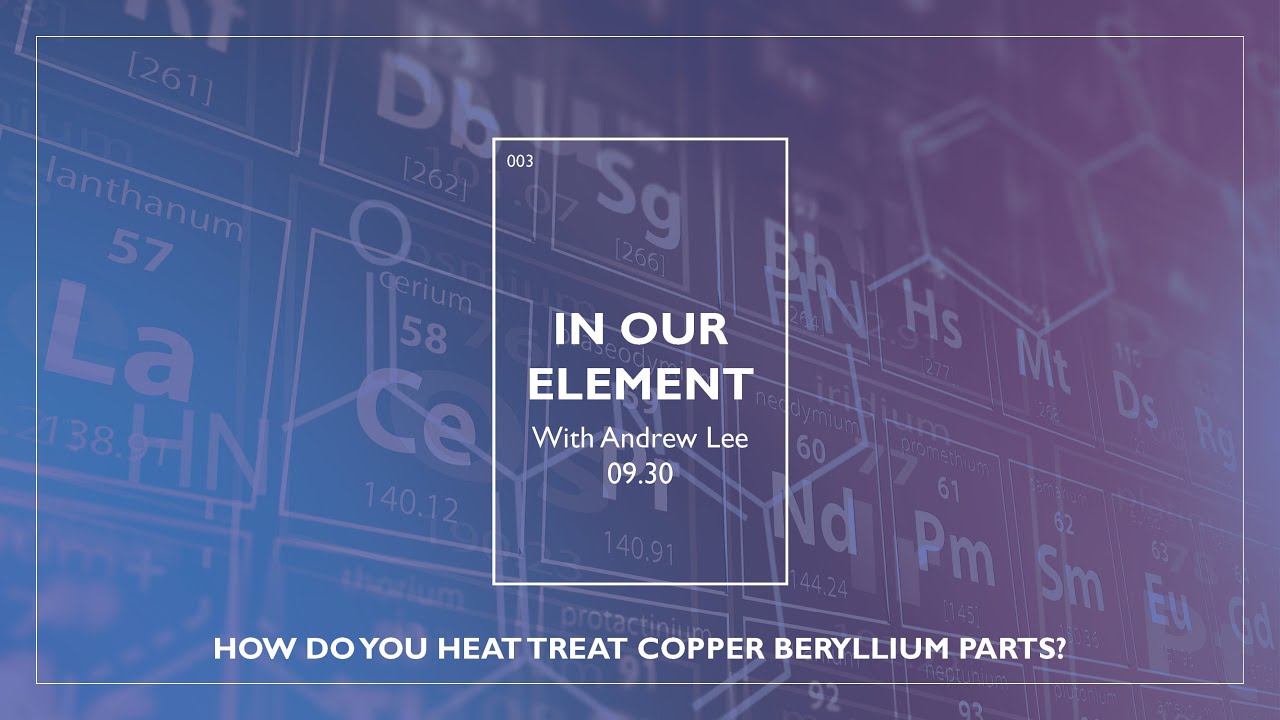 These erroneous beliefs kept scientists from understanding the nature of heat and of oxidation (including combustion), and stalled much of the physical sciences. Benjamin Thompson, who called himself Count Rumford, shattered these myths and discovered the principle of friction. This discovery opened the door to a true understanding of the nature of heat.

In 1790, 37-year-old Count Rumford was serving the King of Bavaria as a military advisor. As part of his duties he was in charge of the king’s cannon manufacturing.

Born in Massachusetts as Benjamin Thompson, Rumford had served as a British spy during the American Revolutionary War. Then he spied on the British for the Prussians. In 1790 he fled to Bavaria and changed his name to Count Rumford.

The cannon manufacturing plant was a deafeningly noisy warehouse. On one side, metal wheel rims and mounting brackets were hammered into shape around wooden wheels and cannon carriages. Steam rose from hissing vats as glowing metal plates were cooled in slimy water.

On the other side of the warehouse, great cannons were forged. Molten metal poured into huge molds, many 12 feet long and over 4 feet across. Spinning drills scraped and gouged out the inside of each cannon barrel.

Drill bits grew dangerously hot. Streams of water kept them from melting. Hissing steam billowed out of the cannon barrels toward the ceiling, where it condensed and dripped like rain onto the workers below.

On one visit, Rumford recognized that great quantities of heat flowed into the air and water from those cannon barrels. At that time scientists believed that, as a substance grew hotter, more caloric squeezed into it. Eventually caloric overflowed and spilled out in all directions to heat whatever it touched.

Rumford wondered how so much caloric (heat) could pour out of the metal of one cannon barrel, especially since the cannon barrels felt cold when the drilling started.

Rumford decided to find out how much caloric was in each barrel and where that caloric was stored. He fashioned a long trough to catch all the water pouring out of a cannon barrel while it was being drilled so he could measure its increase in temperature.

He also directed that extra hoses be sprayed on the drilling to prevent the formation of steam. Rumford didn’t want any caloric escaping as steam he couldn’t capture and measure.

Drilling began with a great screeching. Hoses sprayed water onto the drill bits. The metal began to glow. A torrent of heated water eight inches deep tumbled down the narrow, foot-wide trough and past the Count and his thermometers.

Rumford was thrilled. More caloric flowed out of that cannon barrel than he could have imagined in even his wildest dreams. And still the hot water continued to flow past him, all of it heated to more than 50 degrees celsius.

Eventually the Count’s face soured. Something was very wrong. The metal cannon barrel had already lost more than enough heat (caloric) to turn it into a bubbling pool of liquid metal many thousands of degrees hot. It seemed impossible for so much caloric to have existed in the metal.

Count Rumford watched the borers go back to work and realized that what he saw was motion. As drill bits ground against the cannon’s metal, their motion as they crashed against the surface of the metal must create heat. Movement was being converted into heat.

Today we call it friction, and know it is one of the primary sources of heat. But in 1790, no one believed Count Rumford’s new theory of friction heat, and they held onto the notion of caloric for another 50 years.

Friction with air molecules is what burns up meteors as they plunge into the atmosphere. That same friction forced NASA to line the bottom of every space shuttle with hundreds of heat-resistant ceramic tiles. Failure of one of those tiles led to the explosion of the Columbia in 2004.