Who founded the Amish and how did they decide to be so detached from the rest of the world?

Before the Amish were Amish, there were Mennonites, founded in the 1530s by a Roman Catholic priest named Menno Simons.

The Mennonites believed that the Reformation hadn’t gone far enough, and so they created their own churches based on the simplicity of Jesus’ Sermon on the Mount.

As pacifist non-nationalists, they refused to swear oaths, go to war, or even hold an office that might at some time require the use of force. 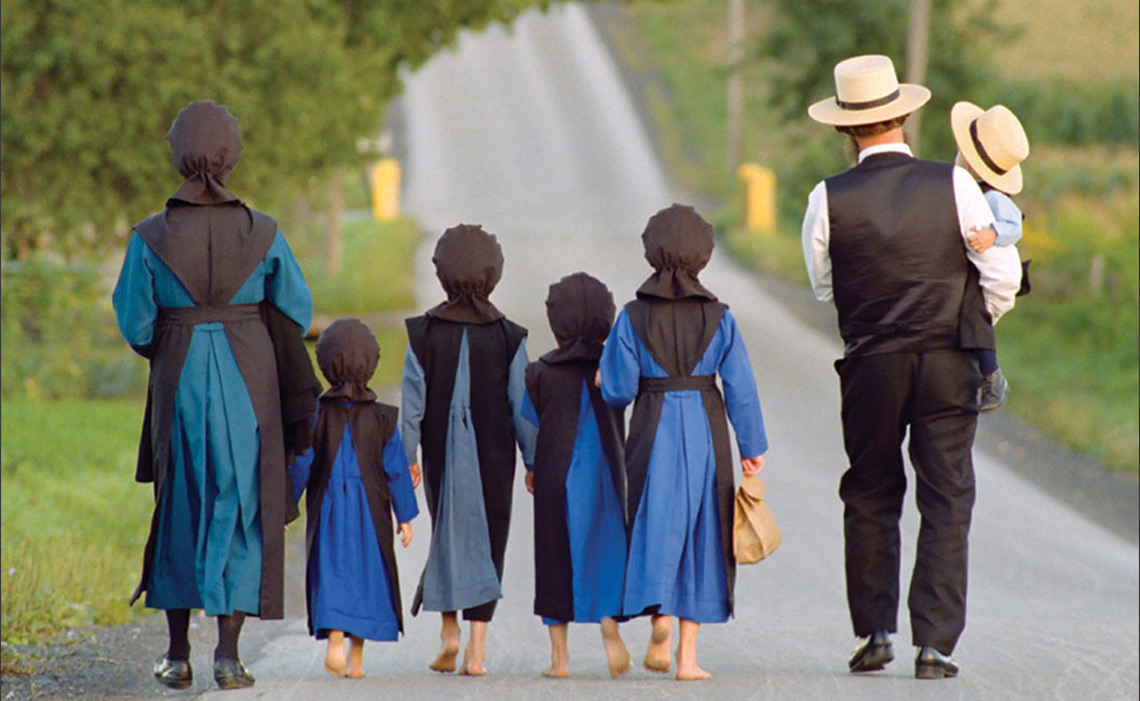 They also didn’t believe in baptizing children, feeling that baptism and church membership should be reserved for adults who were mature enough to make a complete commitment to their way of life.

The Amish were a group that splintered off from the Mennonites. They were named for Jacob Ammann who broke away in the 1690s because he thought that even the Mennonites were too worldly.

The Amish practice an extreme level of simplicity and disconnection from the rest of the world, including a permanent shunning of any of their members who have failed to live up to their high expectations.

Despite what it looks like to the eyes of outsiders, the Amish time-warp lifestyle was not a deliberate attempt to stay stuck in time, but rather a conscious choice by their elders to live within their professed goals of simplicity, community, and separateness.

For example, some Amish use gas-powered refrigerators and solar- and wind-generated electrical power, which is okay because it doesn’t require a dependence on the outside world to supply electricity. Several Amish families may share a telephone, which they keep in a barn out of the way. That’s okay, because it isn’t ringing in their home and distracting them from their lives.

According to one story, early in the 20th century the elders allowed phones in the homes until one woman picked up the party line and heard two neighbors gossiping about her. After that, the elders decided that the telephone—like radios and television in the decades to follow—was a corrosive and divisive influence.

Many Amish will accept rides in cars, but will not own them because of the spiritual hazards of having such easy mobility into the world outside.

Besides, cars are a status symbol, which can breed jealousy, degrade a sense of equality, and divert people from what really matters spiritually: a simple life with a dependence on God and their community.