Where exactly is Roger Williams and the Williams Root buried in Rhode Island?

Well, funny thing about that. Roger Williams’ body was eaten by an apple tree that was close by, and we’re not kidding.

Centuries after his death, the Rhode Island Historical Society wanted to bury Williams in a better resting place.

However, when they dug up his grave, they discovered that Williams was gone, bones and all. 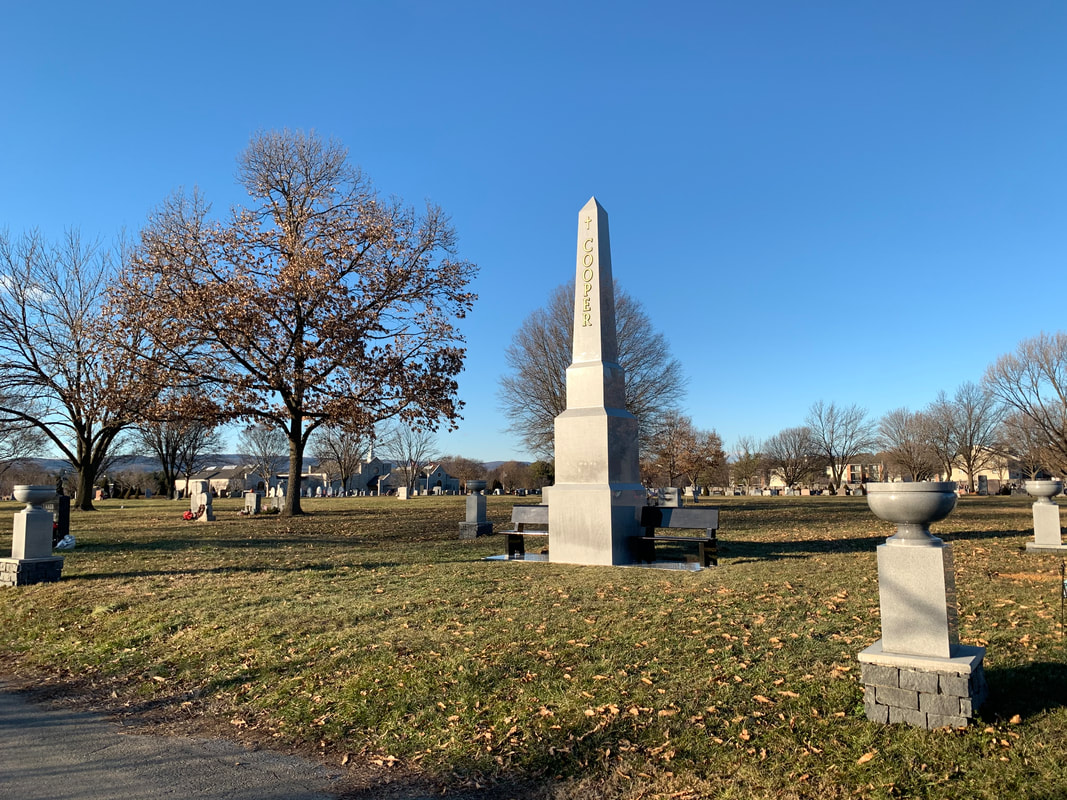 An apple tree’s roots had entered his coffin near his head and apparently liked what it found. The root grew down his spine, branched out when it got to his arms and legs, and even curved upward into his feet and toes.

If you want to see the tree root that ate Roger Williams, you’re out of luck.

Last time we checked, the Historical Society had it hidden in the basement of the John Brown House in Providence, Rhode Island.