Who Helped Build The Greatest Library of Ancient Greece?

Demetrius of Phaleron was the governor of Athens during the fourth century B.C.

During a war in Greece, he was forced to flee to Alexandria, the city in Egypt founded by Alexander the Great. There Demetrius became an adviser to the Ptolemies, the Greek kings who ruled Egypt.

Demetrius suggested the construction of a great library in Alexandria. This library was to be big enough to hold a copy of every book in the world! The rulers carried out his plan, buying up all the books they could find throughout the Mediterranean region. 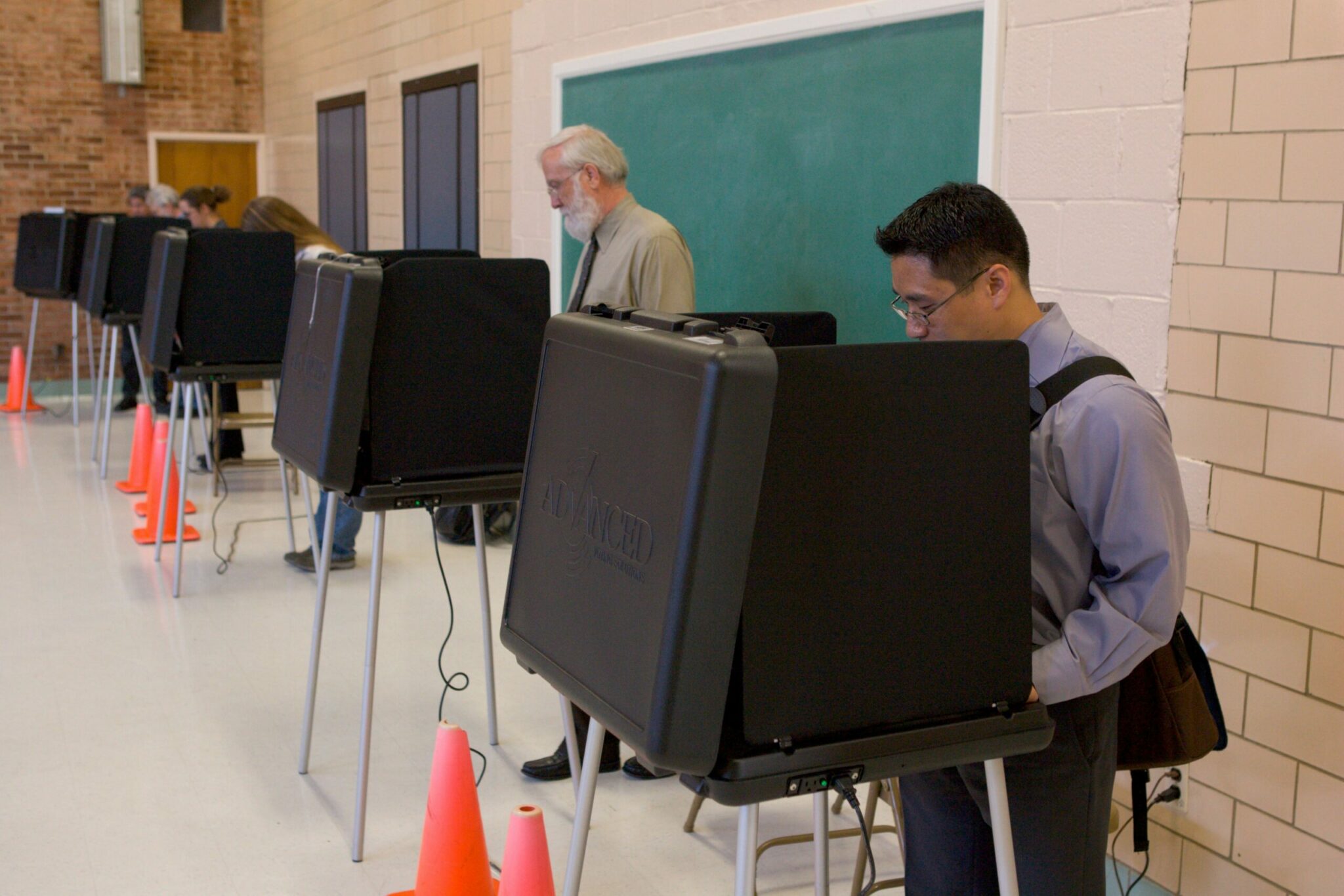 Banished from Alexandria, Demetrius later died of snakebite. The library that he helped to found did not fare much better. It suffered a number of fires during Roman times, and many of its scrolls were stolen by Roman rulers.

The library was further damaged by wars over the next few centuries, and what remained was destroyed by the Arabs who captured Alexandria around 640.

The Arab invaders used some of the library’s scrolls as fuel to heat water for the baths of Alexandria!