Which Part Of Egypt Do Most Egyptians Live?

The nation of Egypt has an area of 386,660 square miles, more than twice the size of California.

But 95 percent of Egypt is desert, and most Egyptians live in the fertile valley along the Nile River. The Nile Valley is only one mile wide at some points, and it is just 12 miles across at its widest. So almost all Egyptians live on less than .5 percent of the nation’s land!

Rainfall is slight in Egypt, even in the Nile Valley. Therefore, Egyptian farmland must be irrigated, supplied with water by canals or other artificial means. Egypt has a higher percentage of irrigated farmland than any country on earth: 100 percent! 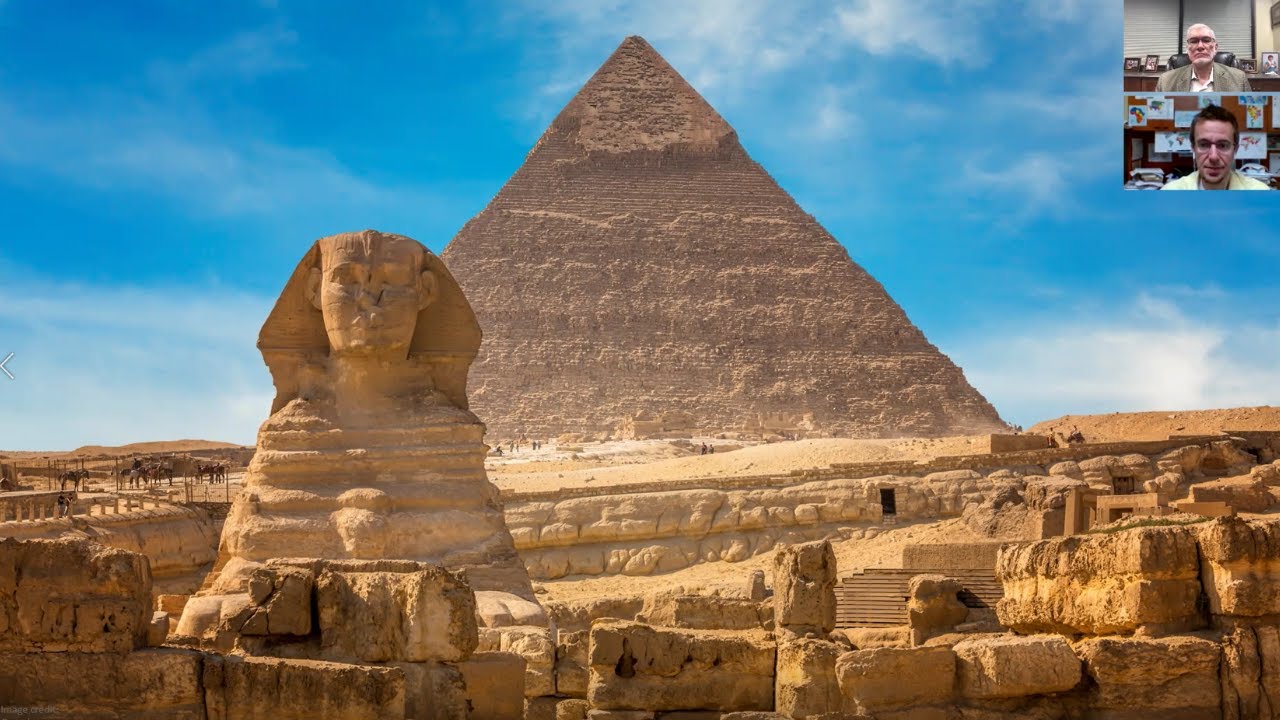 There’s scarcely an acre of land in this country that is not supplied with water through irrigation. And some land in Egypt has been irrigated for thousands of years!