Eyeglasses are one of the most astonishing and important inventions in history.

We know that they were invented by one single individual who lived and worked in the town of Pisa, Italy, in the year 1286. We know that this individual was a craftsman who worked with glass, but we do not know his name. People have always been eager to show thanks for the gift of eyeglasses, and they have sometimes gone to silly extremes.

During the 1800s, the people of Florence, Italy, were so eager to honor the inventor that they had a statue erected in a church and made up a name to go on it. The man they honored never even lived, much less invented eyeglasses. 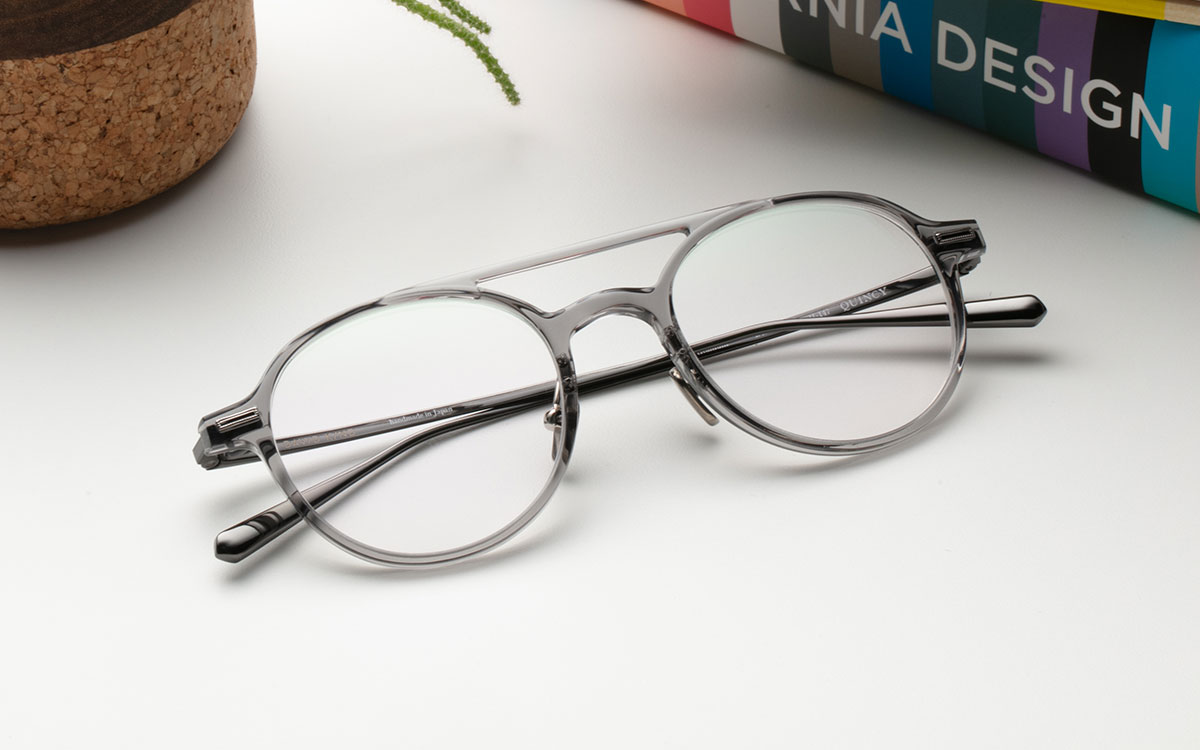 Did you know that Chinese judges wore glasses for centuries before they were invented in Italy? But the Chinese glasses weren’t for seeing.

They were not clear, but were clouded and were worn so that the expression in their eyes could not be seen while they were hearing a court case.