What is the Mystery About the Invention of Eyeglasses?

Ancient people knew about lenses, but they used them to start fires as we might do with a magnifying glass, and never to help them see better.

The first person who suggested that lenses might be used to improve vision was Roger Bacon, an English scientist who lived in the 13th century. But Bacon never put together an actual pair of eyeglasses.

The first eyeglasses appeared in the city of Pisa, Italy, between 1285 and 1290. An unknown man traveling through Pisa showed people in that city how to make eyeglasses. But no one has ever been able to find out who that man was, and how he learned to make glasses! 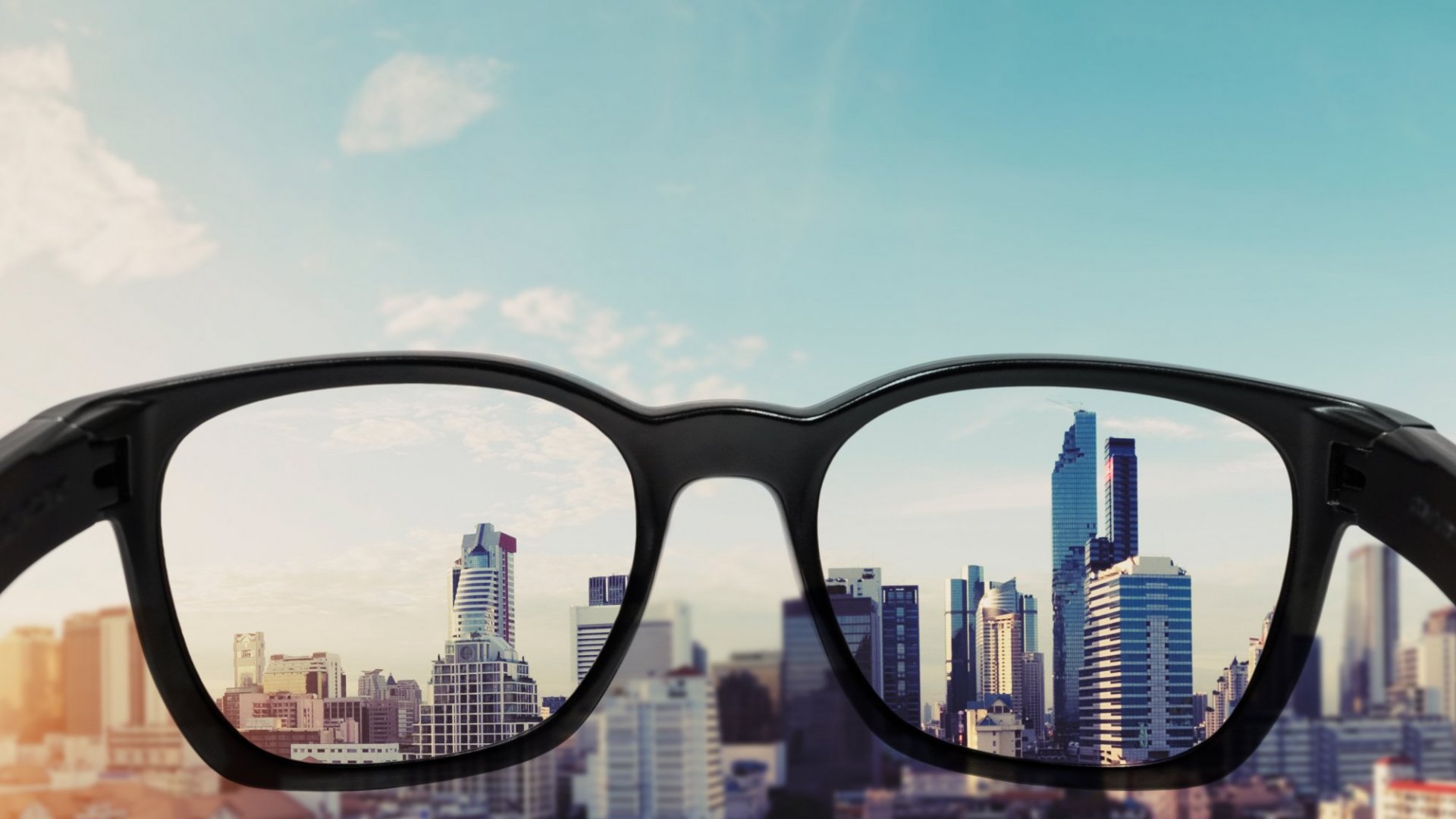 The Chinese invented eyeglasses around the same time, but we don’t know who invented Chinese glasses either!

During the late Middle Ages, glasses were sold by peddlers on the streets and worn as ornaments!