Who invented geometry for math and when?

Geometry may very well have been invented by some sadistic teacher in ancient Egypt.

Most scholars believe that the Egyptians were the first to make extensive use of geometry, what with measuring land, building those pyramids, and all.

The truth is that geometry as a science has very obscure origins. Geometry in general, though, has been around as long as humanity has been able to reason. The concept would be mighty hard to miss in this world full of shapes and angles. 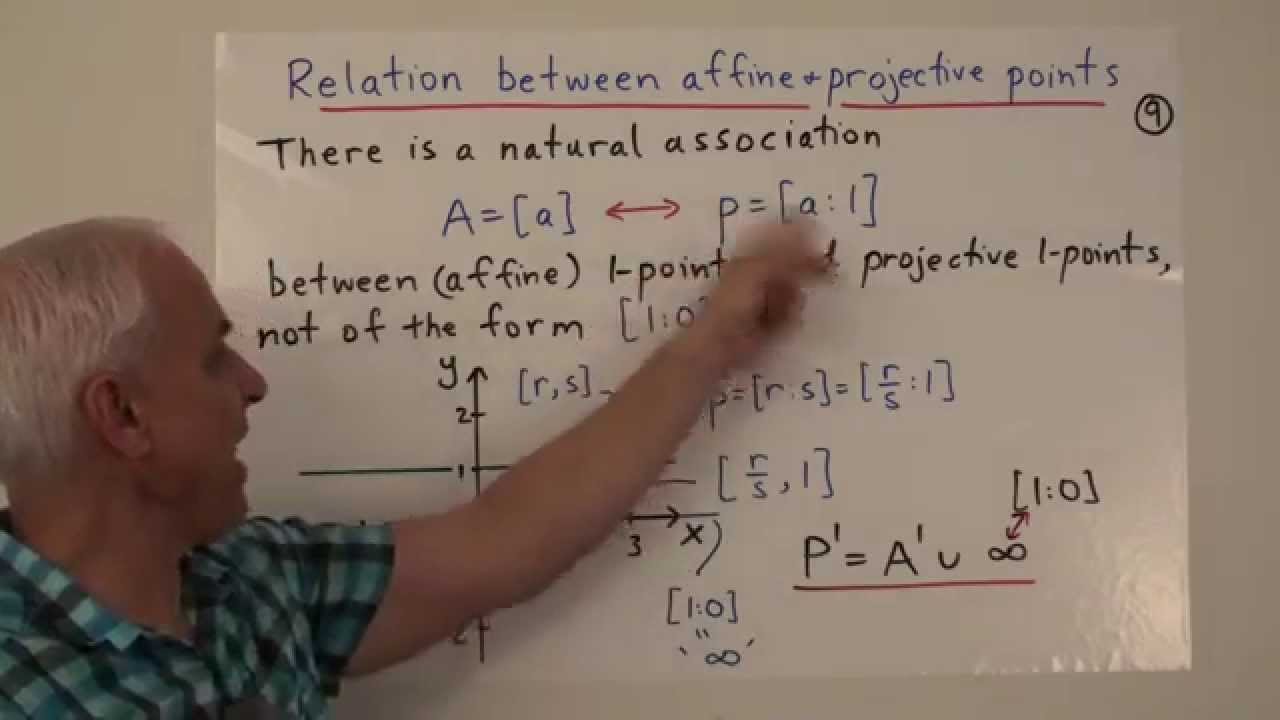 We do know that the name comes from two Greek words meaning “earth” and “measure.”

But here’s one part of geometry that you can pin on someone: Remember coordinate plane geometry? Here’s a quick reminder: on a grid sits the X and Y coordinate, two lines that intersect, with numbers heading out in two different directions. By tracing your finger to an object or point, you can find the coordinate points for anything on the grid.

Anyway, for those long hours spent sketching out parabolas, you can blame philosopher and mathematician Rene Descartes (1596-1650). The story goes that while lying in bed, he noticed a fly walking on the ceiling. Descartes began idly wondering if he could create a system to chart the bug’s path.

Coordinate geometry was his solution, much to the chagrin of math students ever since.