Who Invented Kool-Aid and How Did Kool-Aid Get Its Name?

You would think Fruit Smack would have been a better name for Kool-Aid. 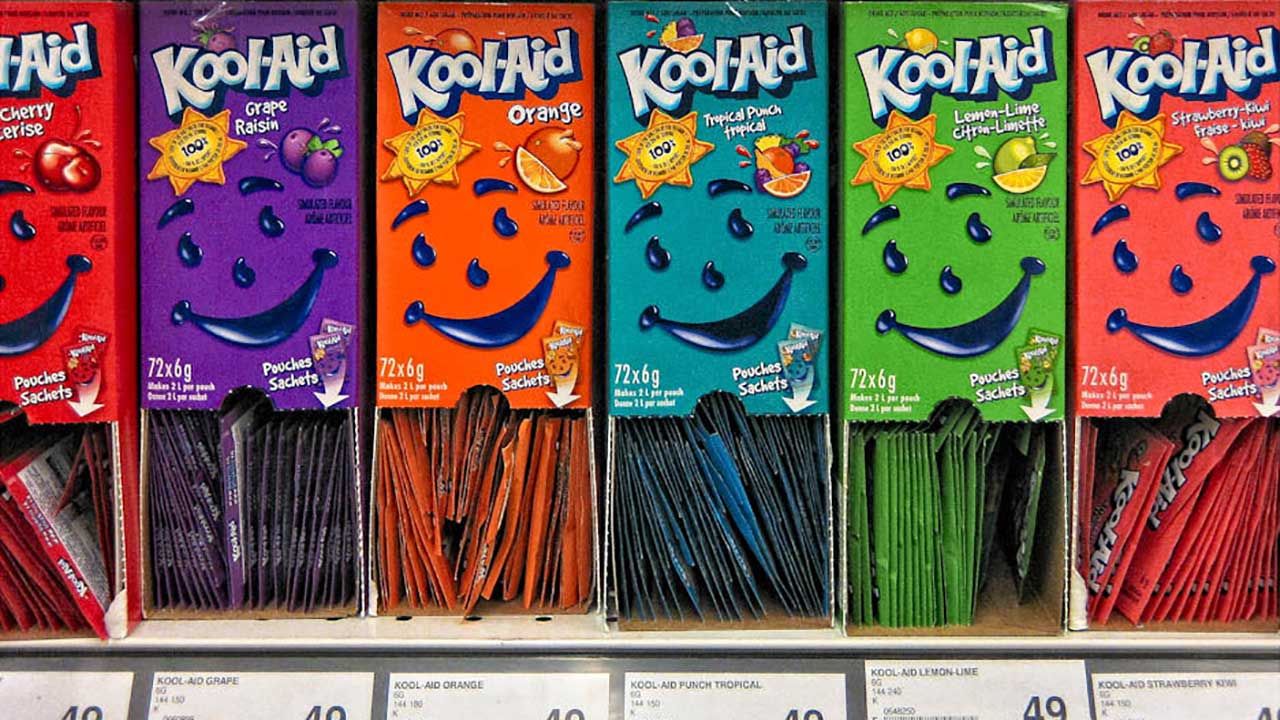 Kool-Aid was invented by Edwin Perkins and his wife Kitty in Hastings, Nebraska, United States. 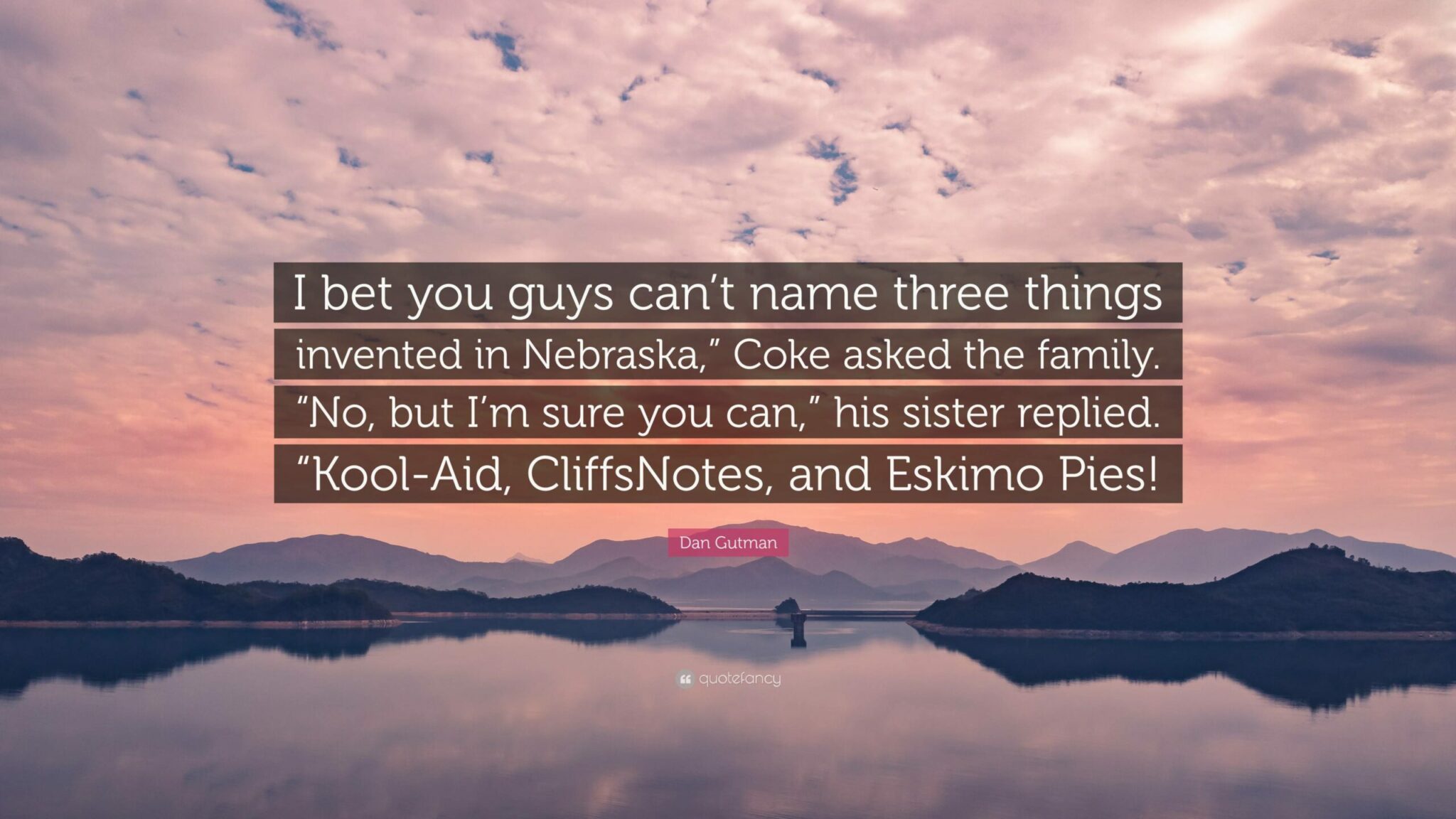 Perkins wanted to do what Jell-O had done, so he kept concocting until he came up with a powdered concentrate for his fruit-flavored drink.

He named it Kool-Ade, but had to change the name when the FDA decided that “ade” legally had to mean “a drink made from”.

Perkins then changed it to Kool-Aid.

It gave the drink a double meaning, too: it aids your thirst.