Duke Ellington’s real name was Edward Kennedy Ellington, a successful big-band leader and composer of more than 2,000 musical works, got his noble nickname because he had a dignified bearing.

The name may have been influenced by its similarity to “the Duke of Wellington,” who was famous in schoolbooks for defeating Napoleon in the 1800s.

A prominent figure in the history of jazz, Ellington’s music stretched into various other genres, including blues, gospel, film scores, and even classical. 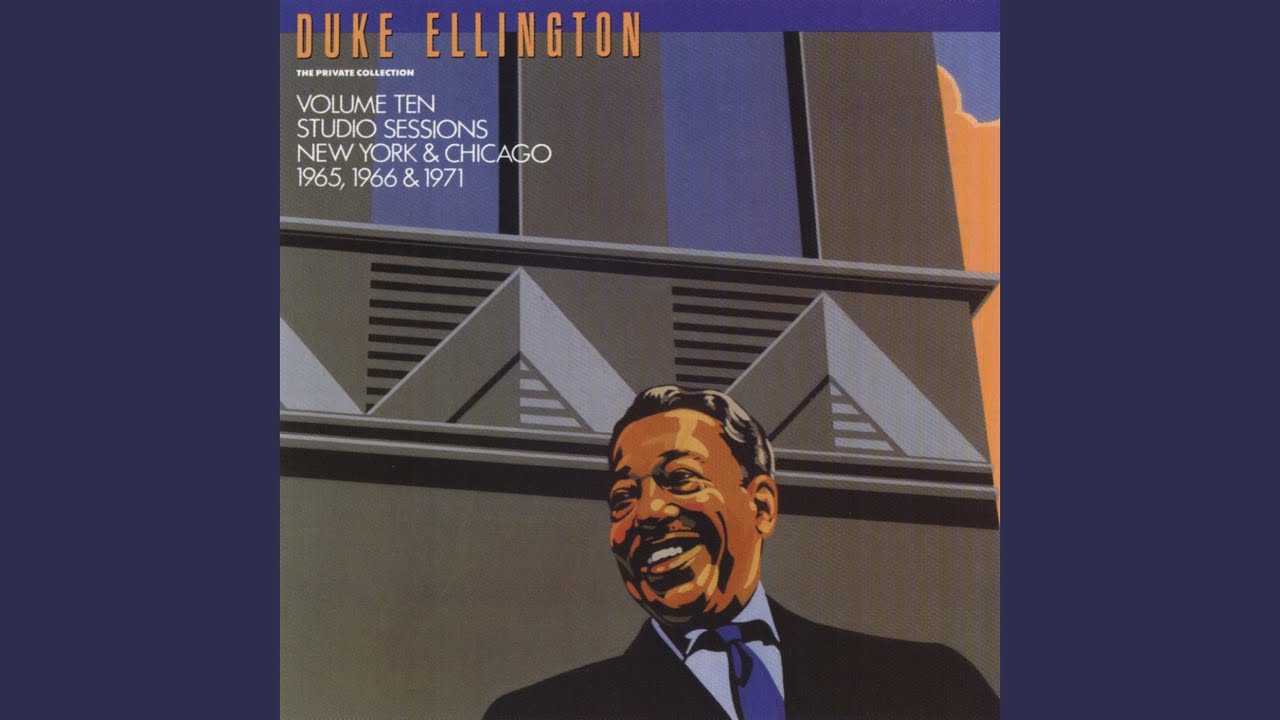 Duke Ellington recorded for many American record companies, and appeared in several films.