Who Invented Punctuation For the English Language and How did Written Punctuation Originate?

Punctuation marks are symbols which indicate the structure of written language, and is important in comprehending the meaning of sentences. 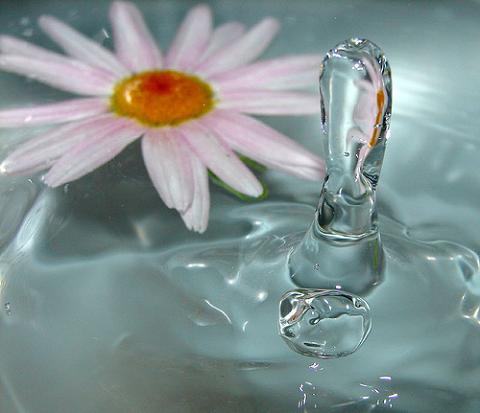 The earliest writing had no capitalization, no spaces and few punctuation marks. 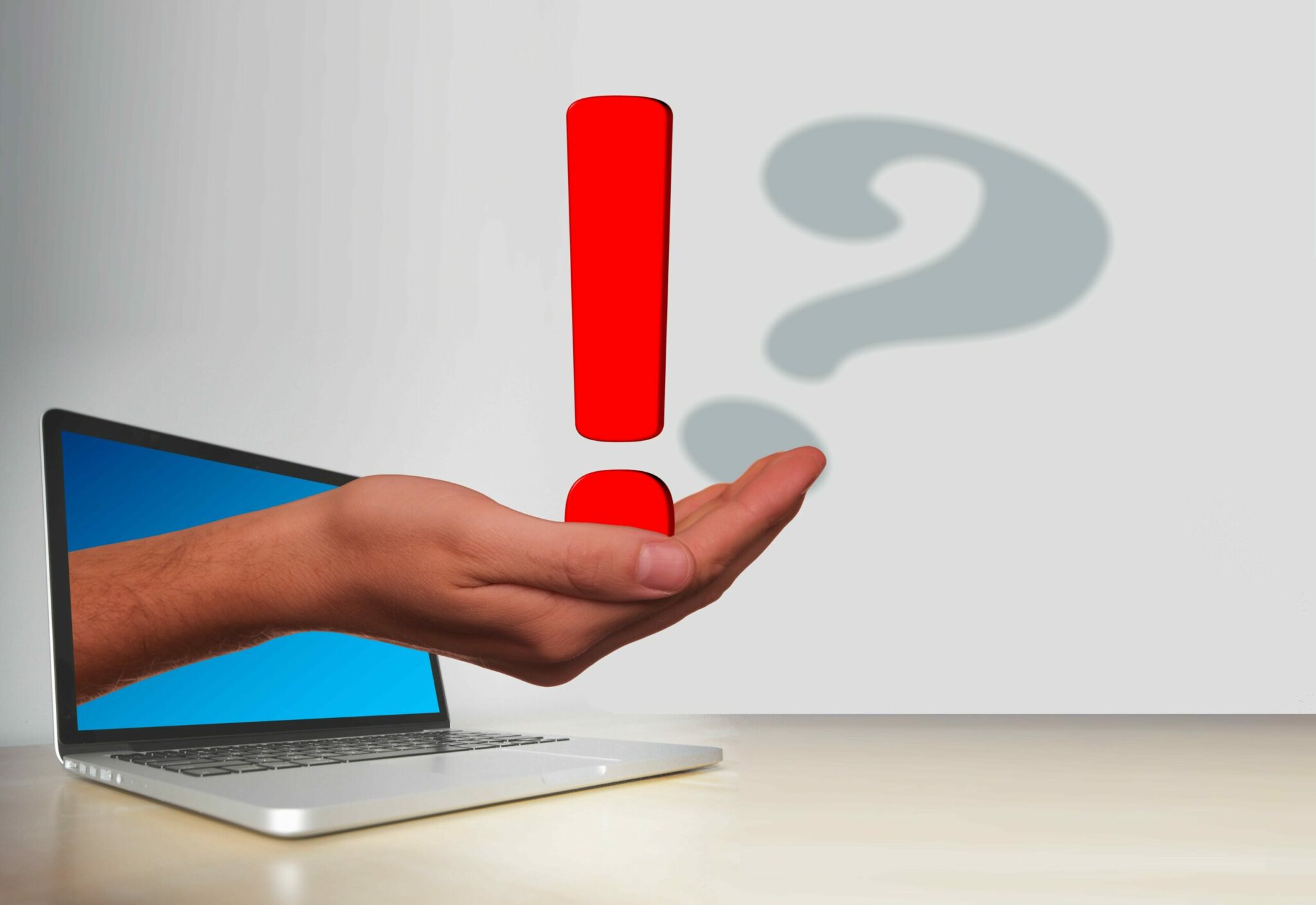 The oldest known document using primitive punctuation is the Mesha Stele from the 9th century B.C.

The Greeks had punctuation marks with vertically arranged dots, similar to the modern colon) or three around 5th century BC.

It wasn’t until the end of the fifteenth century that the Italian printer Aldus Manutius introduced the system of markings we call punctuation.

The proper use of punctuation marks is a learned skill that has eluded even great writers ever since.

Mark Twain once filled the last page of a manuscript with all the various symbols of punctuation and instructed his editor to disperse them within the story as he saw fit.

Punctuation and its use was not standardized until after the invention of printing.